Fundraiser says Colorado is punishing it for settlement with FTC 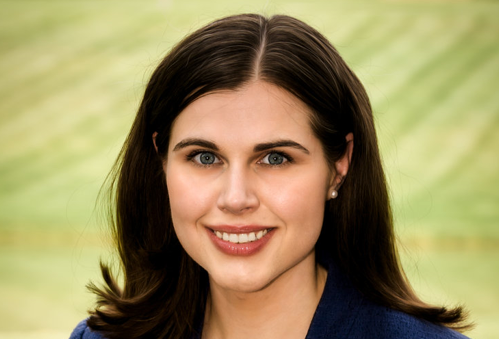 DENVER – The Secretary of State of Colorado and Infocision Management Corp. are squaring off over the private company’s right to conduct fundraising activities for charities in the state.

In a federal lawsuit, Infocision claims Secretary of State Jena Griswold discriminated against the company when she denied a license for charitable solicitations, and furthermore banned the company from seeking such a licensing for several years. The company says her justification for this, a settlement agreement with a federal agency, was improper.

Infocision provides telephone fundraising services for nonprofits, charities and political organizations, as well as religious missions. Until August 2019, the Ohio-based company also operated on behalf of Colorado-based organizations as well.

In August, the company entered a settlement agreement with the Federal Trade Commission over a dispute over volunteer recruitment campaigns. The company maintains its position that it committed no violations of law. Based on that agreement, the Colorado secretary of state denied the company the ability to do charitable fundraising in the state, the lawsuit alleges.

Infocision’s lawsuit states this is a violation of the company’s rights to free speech, and notes that no complaints over its charitable fundraising have been lodged in Colorado.

The lawsuit was filed Feb. 11 in the U.S. District Court for Colorado.

Want to get notified whenever we write about U.S. District Court for the District of Colorado ?

Sign-up Next time we write about U.S. District Court for the District of Colorado, we'll email you a link to the story. You may edit your settings or unsubscribe at any time.

U.S. District Court for the District of Colorado