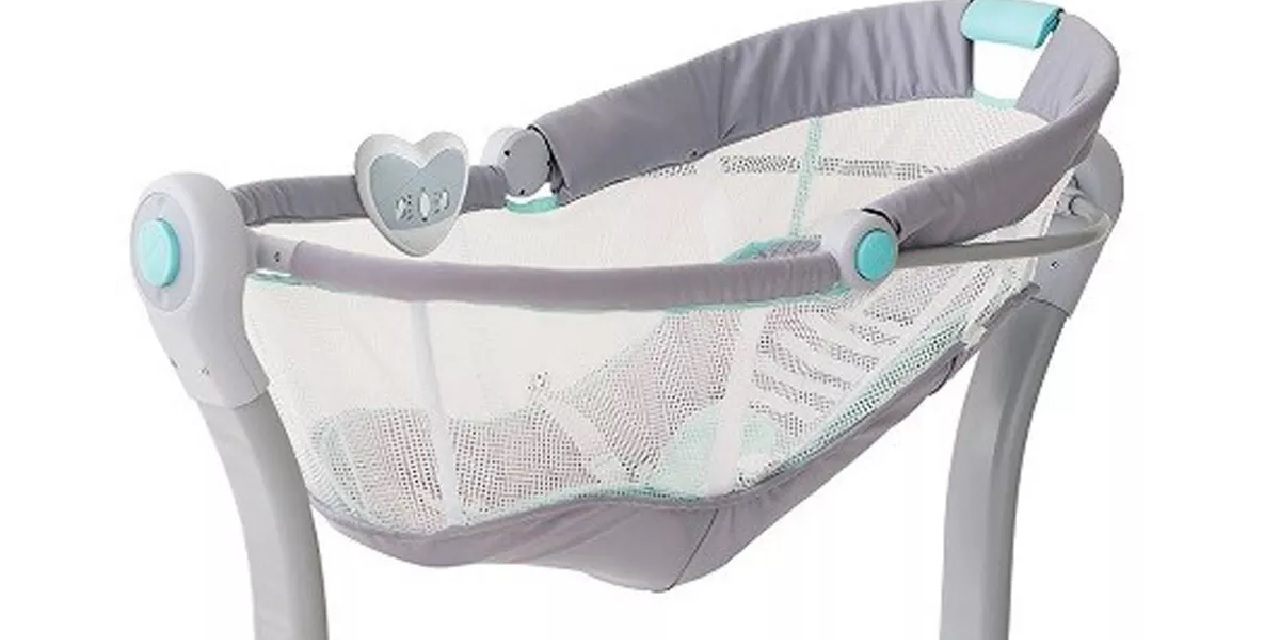 Nayonna Brezinski filed the suit Feb. 20 in the U.S. District Court for the Central District of California on behalf of herself and all others similarly situated.

“By positioning an infant at an incline between 10 and 30 degrees, the inclined sleepers significantly increase the risk that the infant’s head will slip into a dangerous position, tilt to constrict the windpipe and/or cause the infant’s face to become pressed against the padded fabric in the lounge and block airflow, which the infant may be unable to correct,” the lawsuit claimed.

“This increases the risk of death by asphyxiation."

The American Academy of Pediatrics and other consumer groups repeatedly issued warnings about the sleeper in April 2019, the suit said.

On Jan. 29, Newell Brands recalled 110,000 “Little Lounger” sleepers, according to the complaint, which seeks unspecified damages.