Bed Bath & Beyond accused of renewing memberships without permission in lawsuit 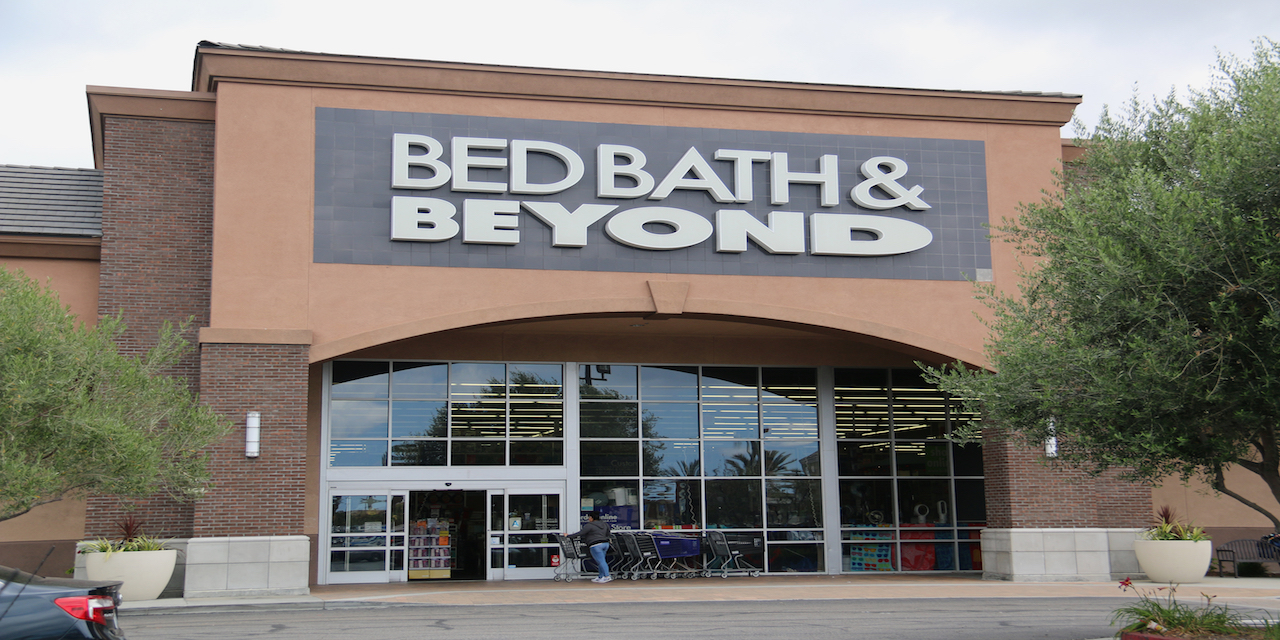 SAN DIEGO (Legal Newsline) – A San Diego man is suing Bed Bath & Beyond, alleging he was charged a renewing membership program fee he did not consent to for a product he bought in August 2018.

Robert Turnier filed a proposed class action lawsuit on Jan. 15 in the Superior Court of California, County of San Diego against Bed Bath & Beyond Inc. alleging he was unlawfully enrolled in a membership program that debited $29.99 from his credit card a year after he purchased an item from the Bed Bath & Beyond Inc. (BB&B) website.

Turnier alleges that in August 2019, his credit card was charged for the renewal of a BEYOND+ membership. He alleges had he known his purchase included an automatically renewing membership program, he would not have purchased the item from BB&B.

Turnier is suing over allegations of false advertising as a violation of California’s Automatic Renewal Law, for violation of the California Consumers Legal Remedies Act, unfair competition, and unjust enrichment. He alleges BB&B did not present the automatic renewal offer terms in a clear and conspicuous manner, which led to Turnier allegedly unknownly sign up to the membership renewal program.

Turnier is seeking compensation for costs·of suit, prejudgment interest that includes a public injunction for the benefit of the people of the state of California, restitution, and any other relief the court sees fit. Turnier is represented by James T. Hannink and Zach P. Dostart of Dostart Hannink & Coveney LLP of La Jolla, California.

The case was removed to the U.S. District Court for the Southern District of California on Feb. 14 by the defendant.