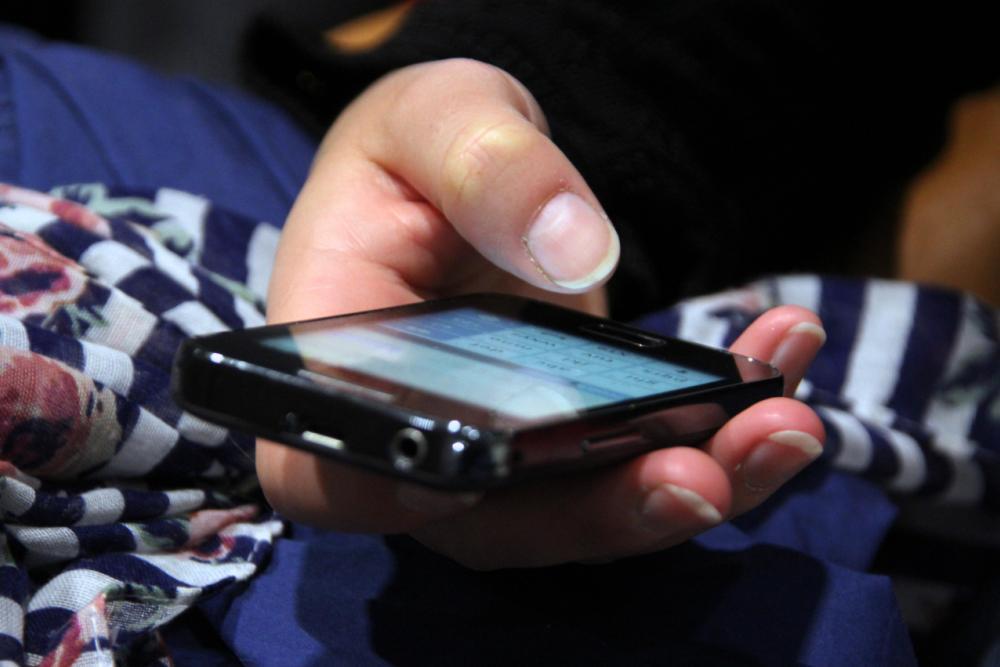 Customers were charged an extra $3.99 a month for rolling over unused data time from one month to the next, according to the complaint.

The company advertised “unlimited  talk, text, and 1 GB of data,” the suit said. It also promised customers that they could rollover up to 500 MB of unused data each month with no additional fees, the plaintiffs claim.

“Defendant had no intention on providing rollover data after at least April 2019, to its customers, without additional fees,” the suit says.

The company engaged in a "bait and switch" tactic, adding on the extra rollover fee after customers had already signed up for service, according to the complaint filed Feb. 14.

The suit filed by customer Dick Ling on behalf of other customers seeks financial damages. At least 100 customers are affected and total claims exceed $5 million, excluding interests and costs, the complaint said. Customers would not have chosen Unreal Mobile for their mobile phone service if they had known about the extra $3.99 monthly charge, the suit said.