Purell faces class action over an answer in its FAQ section 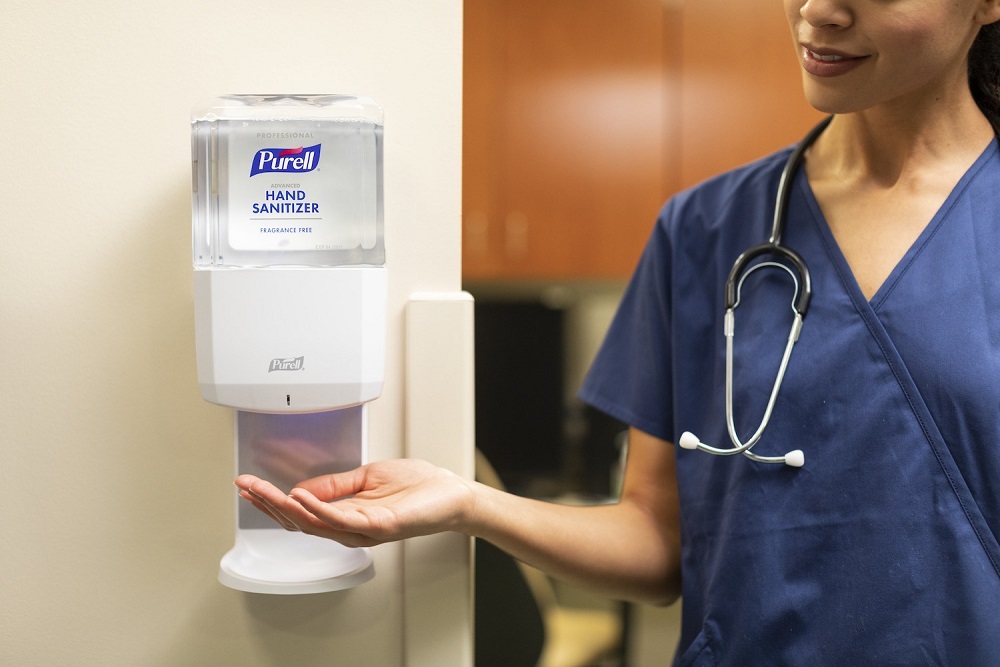 SAN FRANCISCO (Legal Newsline) - Purell’s marketing of hand sanitizer has led to a class action lawsuit filed by consumers who say they were misled by claims that the products could prevent flu and other viruses.

The complaint filed against GOJO Industries, the maker of Purell, was filed in the U.S. District Court for the Northern District of California on Jan. 20. The complaint states that plaintiff’s hope to “stop the Defendant’s deceptive practices and undo the harm that it has caused to consumers in California and across the country.”

When asked if Purell helps prevent viruses like the flu, norovirus and Ebola, the company’s FAQs stated that the Center for Disease Control and Prevention recommends the use of alcohol-based hand sanitizer as a preventative measure.

“These statements, made in the context of the Frequently Asked Questions section, clearly indicate your suggestion that PURELL® Healthcare Advanced Hand Sanitizers are intended for reducing or preventing disease from the Ebola virus, norovirus, and influenza,” reads the complaint. “As such, the statements are evidence of your products’ intended uses.”

The complaint goes on to say that the FDA does not currently have any well-controlled studies showing the effectiveness of killing bacteria and viruses on the skin corresponds to a clinical reduction in the infections caused by them.

In fact, the FDA sent a letter to the President and Chief Executive Officer of GOJO Industries, warning that it is not “aware of evidence demonstrating that the PURELL® Healthcare Advanced Hand Sanitizer products as formulated and labeled are generally recognized by qualified experts as safe and effective for use under the conditions suggested, recommended, or prescribed in their labeling.”

Similar class action suits have been filed with the same allegations of misleading consumers. A similar suit filed in the Southern District of New York, states that “Gojo falsely represented that Purell prevents disease or infection from pathogens such as Ebola, MRSA, norovirus, and flu.”

The claimants are asking for damages, full restitution for purchases and that the company stops making the claims and starts a corrective advertising campaign.

Want to get notified whenever we write about Purell ?

Sign-up Next time we write about Purell, we'll email you a link to the story. You may edit your settings or unsubscribe at any time.