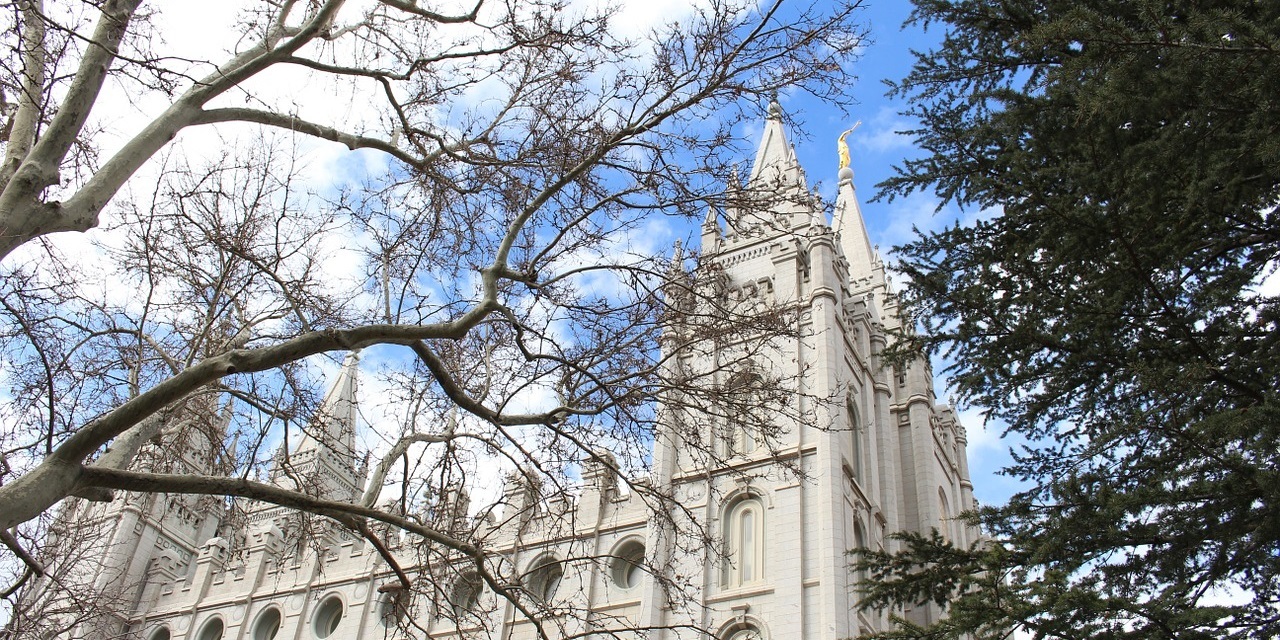 SALT LAKER CITY (Legal Newsline) - Three members of the Church of Jesus Christ of Latter day Saints have sued the Mormon church, saying its practices go against the teachings of the Book of Mormon and that its leaders are engaged in racketeering.

Lynette Cook, Rodney Jay Vessels and Julie Little Taggart filed their lawsuit Feb. 10, alleging violations of the Racketeer, Influenced and Corrupt Organizations (RICO) Act in U.S. District Court in Utah. The plaintiffs say they were led to join the LDS church after reading the Book of Mormon and agreeing with its teachings.

Once members, however, the plaintiffs claim the church demanded stiff financial contributions in the form of offerings and tithes, that they were forced into servitude to support the church’s financial schemes at Deseret Industries, and that the church leaders used the threat of damnation and eternal torture as a way to enforce their will and subjugate the faithful.

The lawsuit alleges the church diverts offerings and tithings into investment accounts and is accumulating wealth, rather than using the money to further the mission of the church.

The lawsuit was filed after the three plaintiffs, who describe themselves as former members of the LDS church, read an article on Dec. 17 in the Washington Post about a $100 billion tax-exempt investment fund controlled by the Latter day Saints.

The former LDS members allege the church “uses a fraudulent scheme to deceive people and entice them into the Church” and has teachings that directly contradict the written word of prophet Joseph Smith. The leaders of the church then use the guise of religion to extort money from followers, the plaintiffs write.

“Members are coerced into paying billions of dollars of tithing, which is stockpiled by the Church to increase its wealth, until today the Church has become the richest church in the world, enabling it to conspire with politicians, business leaders, and other religionists to control and exercise dominion over humans worldwide,” the lawsuit states.

The three plaintiffs are representing themselves.