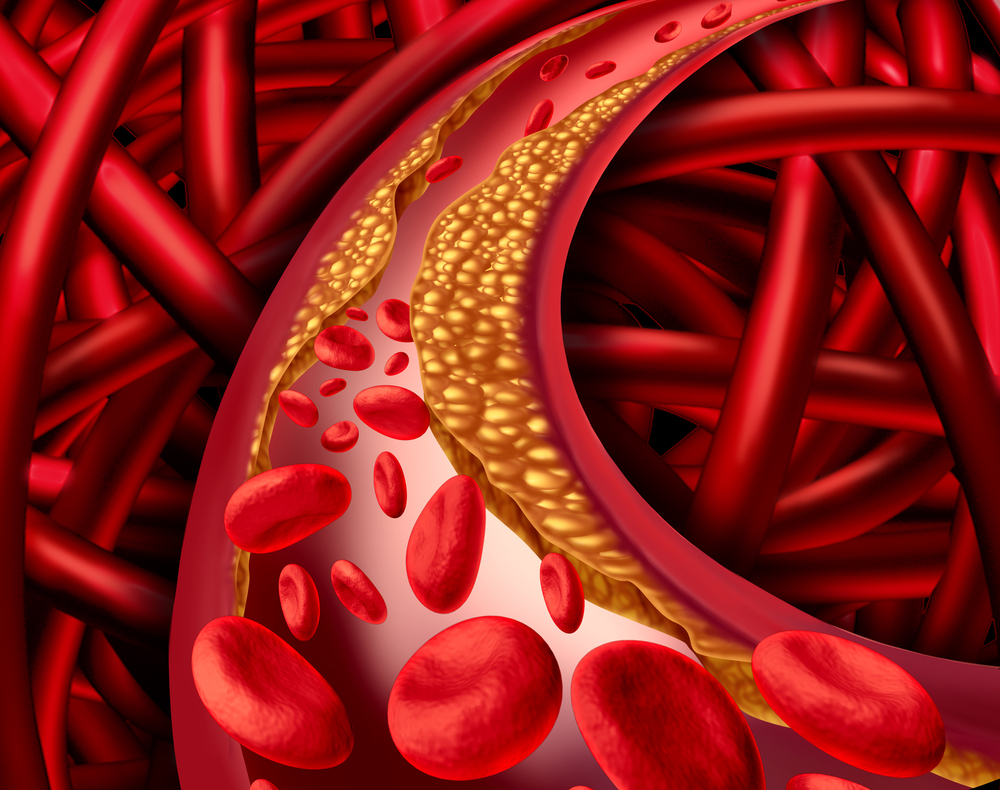 WILMINGTON, Del. (Legal Newsline) - Delaware’s Chancery Court has dismissed a shareholder lawsuit that alleged executives and board members of Esperion Therapeutics, Inc. misled investors about the development of a new drug to treat high cholesterol.

The lawsuit centered around an August 2015 meeting between Esperion executives and officials with the U.S. Food and Drug Administration.

Esperion’s drug treats patients who don't respond to other drugs to lower cholesterol or can't tolerate the side effects.

Following the 2015 meeting with the FDA, Esperion issued a press release saying the agency would allow the drug to be fast-tracked and it would not have to go through a lengthy cardiovascular outcomes trial, called CVOT.

But the FDA’s version of the meeting was much different, expressing doubt that the drug had a “clear regulatory path forward.” Esperion’s stock price tumbled. Stockholders sued the executives and the board of directors.

The lawsuit claimed a majority of the board of directors faces a substantial likelihood of liability for either authorizing or failing to prevent the alleged misstatements about the FDA meeting.

But in its ruling Feb. 13, the Chancery Court concluded that the suit,“contains not one particularized allegation of intentional misconduct as to a single Outside Director.”

The lawsuit “pleads no facts that would allow a reasonable inference the Outside Directors, individually or collectively, knew that anything included in the press release was false,” the Chancery Court held. Also, the lawsuit did not explain why "any of the Defendants, let alone the Outside Directors, would intentionally lie to the market knowing full well the official FDA minutes would contradict their statements in a matter of weeks," the court ruled.

The FDA approved Esperion’s drug on Feb. 21 of this year. It is the first oral non-statin approved in nearly 20 years, according to the Wall Street Journal.

Want to get notified whenever we write about Food and Drug Administration ?

Sign-up Next time we write about Food and Drug Administration, we'll email you a link to the story. You may edit your settings or unsubscribe at any time.