Media groups support lawsuit that says PACER is too expensive 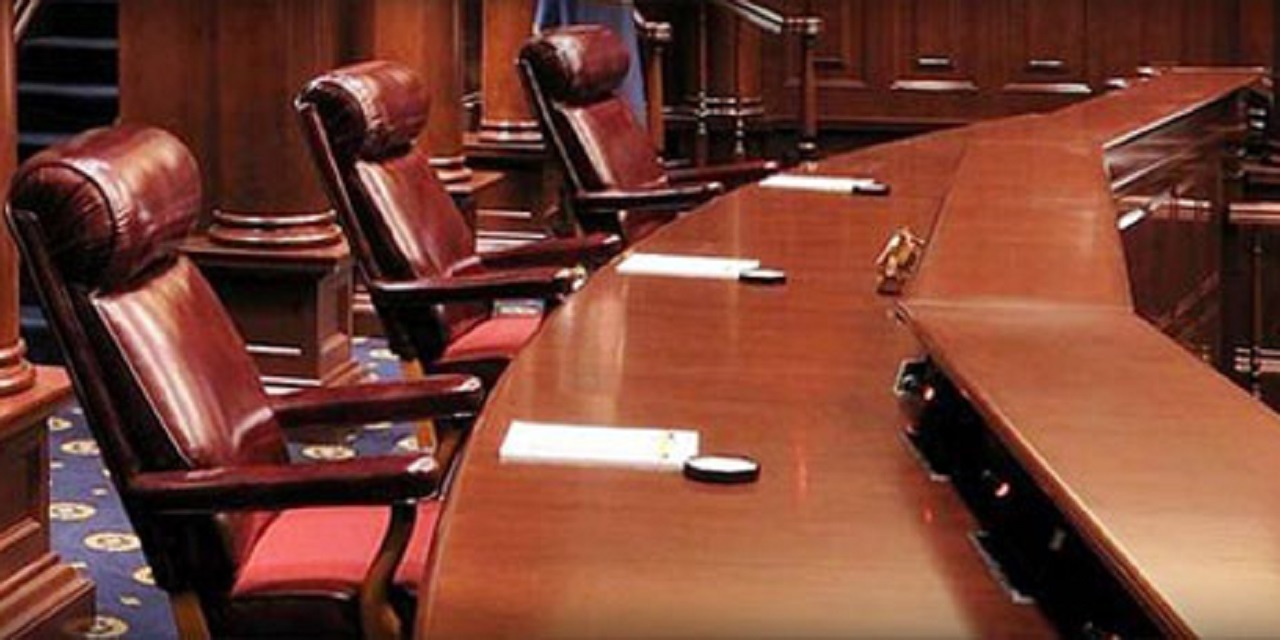 Bench of the U.S. Court of Appeals for the Federal Circuit, to where the PACER case was appealed | cafc.uscourts.gov/

WASHINGTON (Legal Newsline) – A federal program that's supposed to provide public access to court records at the lowest cost necessary but instead hides them behind pay walls and charges more than required is acting illegally, according to a recent amicus brief filed in a class action to stop it.

In the amicus brief, The Reporters Committee for Freedom of the Press and 27 other media outlets urged a federal appeals court to find that Public Access to Court Electronic Records (PACER) should not charge more than is necessary to provide public access to court records.

Doing otherwise violates a 2002 federal law, according to the amicus brief.

Other media outlets that signed onto the amicus brief include the American Society of News Editors, BuzzFeed, The National Press Club, The New York Times, Reporters Without Borders, Society of Professional Journalists and Tully Center for Free Speech.

The outlets and other news organizations are uniquely hobbled by the way PACER currently is operated, according to the brief.

"Members of the news media frequently use court records to report on matters of public concern, and such records serve as the foundation for reporting on the justice system," the brief said. "The news media is a conduit for the public to receive information; when reporters cannot access court records because of excessive fees, the public loses.”

PACER is operated by the Administrative Office of the U.S. Courts (AO) and charges up to 10 cents per page for access to digital court records, which are otherwise public records.

PACER long has been criticized for charging more than the program costs to operate, with overruns - estimated at $145 million each year - spent on other Judiciary Department programs. That has been for years the PACER norm, despite the federal E‑Government Act of 2002 that says PACER fees are to be "a charge for services rendered."

In 2016, three nonprofit groups filed a class action against the federal government, alleging that PACER's lucrative fee model operates in clear violation of federal law. The National Veterans Legal Services Program, National Consumer Law Center and the Alliance for Justice cited the E-Government Act's fee authorization of "only to the extent necessary" as reimbursement for actual costs to run the program.

"Instead of complying with the law, the AO has used excess PACER fees to cover the costs of unrelated projects - ranging from audio systems to flat screens for jurors - at the expense of public access," the original lawsuit said.

In March of 2018, the federal district court for the District of Columbia found that AO's use of PACER fees had been proper for some services but not others. As a result, the district court found the federal government liable for excess fees collected beyond the scope of the E-Government Act.

The federal government appealed the district court's ruling and the case has been in the U.S. Court of Appeals for the Federal Circuit ever since.

Oral arguments were heard in the case Feb. 3 before a three-judge panel of Judges Alan D. Lourie, Raymond Charles Clevenger III and Todd Michael Hughes, about a week after the amicus brief, one of five in which more than 50 parties that have signed on, was filed.

Want to get notified whenever we write about U.S. Court of Appeals for the Federal Circuit ?

Sign-up Next time we write about U.S. Court of Appeals for the Federal Circuit, we'll email you a link to the story. You may edit your settings or unsubscribe at any time.

U.S. Court of Appeals for the Federal Circuit