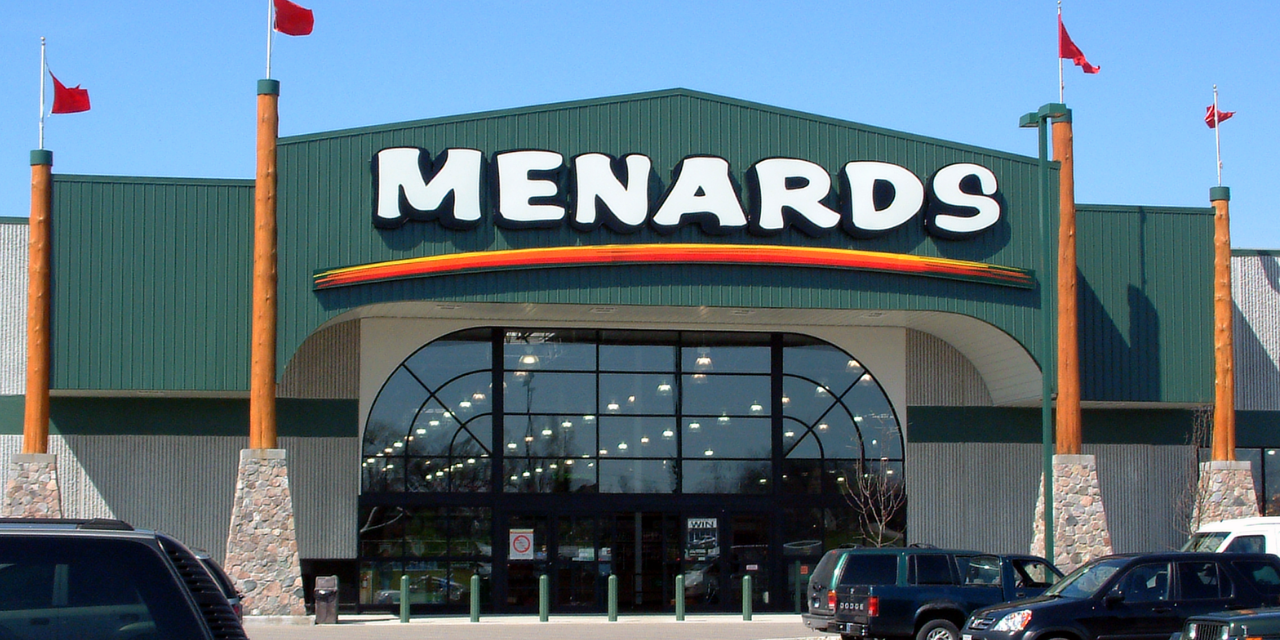 MADISON, Wis. (Legal Newsline) — A home improvement store is being sued by people in six states for allegedly violating the terms and conditions of rebates the company offered.

A class action lawsuit was filed in the U.S. District Court Western District of Wisconsin earlier this month against Menard, INC. (or Menards) and John Does 1-10.

The plaintiffs from Illinois, Michigan, Missouri, North Dakota, Ohio, and Wisconsin claimed despite submitting the necessary documentation in a timely fashion, they only received a portion of the 11% rebate without any explanation as to why.  Some of the plaintiffs allegedly never received their rebate.

All the plaintiffs believe the company uses the rebate program to market to customers in the competitive marketplace for home improvement and deceives customers through the said rebates.

Attorneys with Atterbury, Kammer & Haag, S.C. and Tycko & Zavareei LLP are representing the 13 plaintiffs on behalf of themselves and others similarly situated.

Want to get notified whenever we write about Menards ?

Sign-up Next time we write about Menards, we'll email you a link to the story. You may edit your settings or unsubscribe at any time.