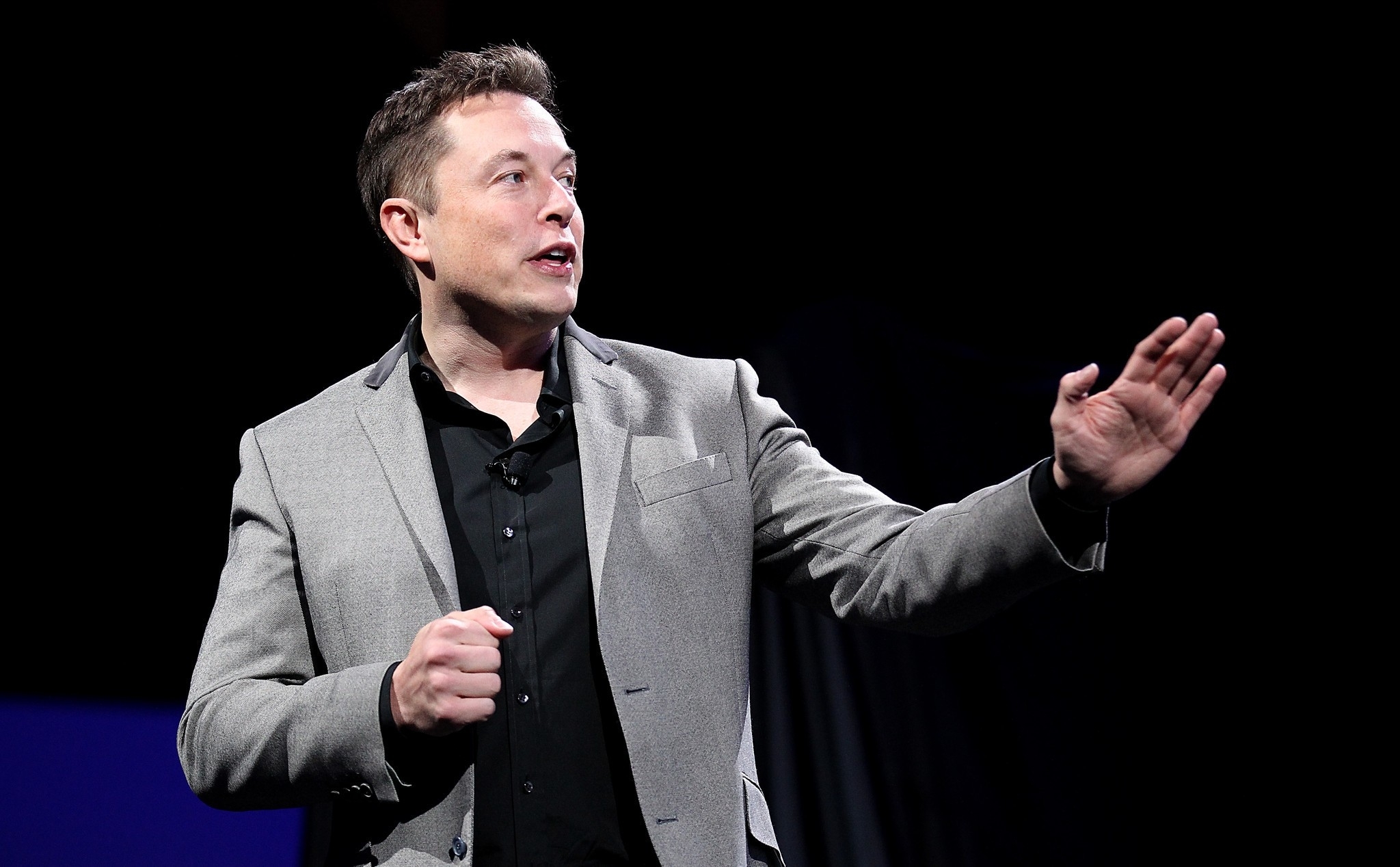 According to Vice Chancellor Joseph Slights III's order, Tesla shareholders “pled sufficient facts” to trigger a fairness review. By granting, in part, the shareholder motion, Musk must now defend himself at a 10-day trial scheduled to begin on March 20.

The sufficient facts in question center on “Whether the Merger Constitutes Waste” under Delaware Corporate law. In June 2016, electric car maker Tesla agreed to acquire solar panel manufacturer SolarCity in an all-stock transaction valued at $2.6 billion. Prior to completing the SolarCity acquisition, Tesla shareholders sued CEO Musk and the company’s Board of Directors, alleging breach of fiduciary duties.

The shareholder lawsuit alleges that the merger stemmed from Musk’s “desire to save the failing SolarCity, a company in which he had a significant interest” and that he “wrongfully caused Tesla assets to be diverted for the ill-advised bailout,” according the order. At the time of the merger agreement, SolarCity was in the midst of a steep market and manufacturing decline.

Tesla shareholders also claim they were coerced into agreeing to the merger and that Tesla provided inadequate financial analysis and valuation of SolarCity through Evercore, a third-party firm.

In January, every Tesla executive agreed to a settlement except Musk, who remains the sole defendant in the case. Musk has maintained that Tesla shareholders were fully informed of all relevant information via public filings and therefore “uncoerced” to vote for or against the SolarCity deal.