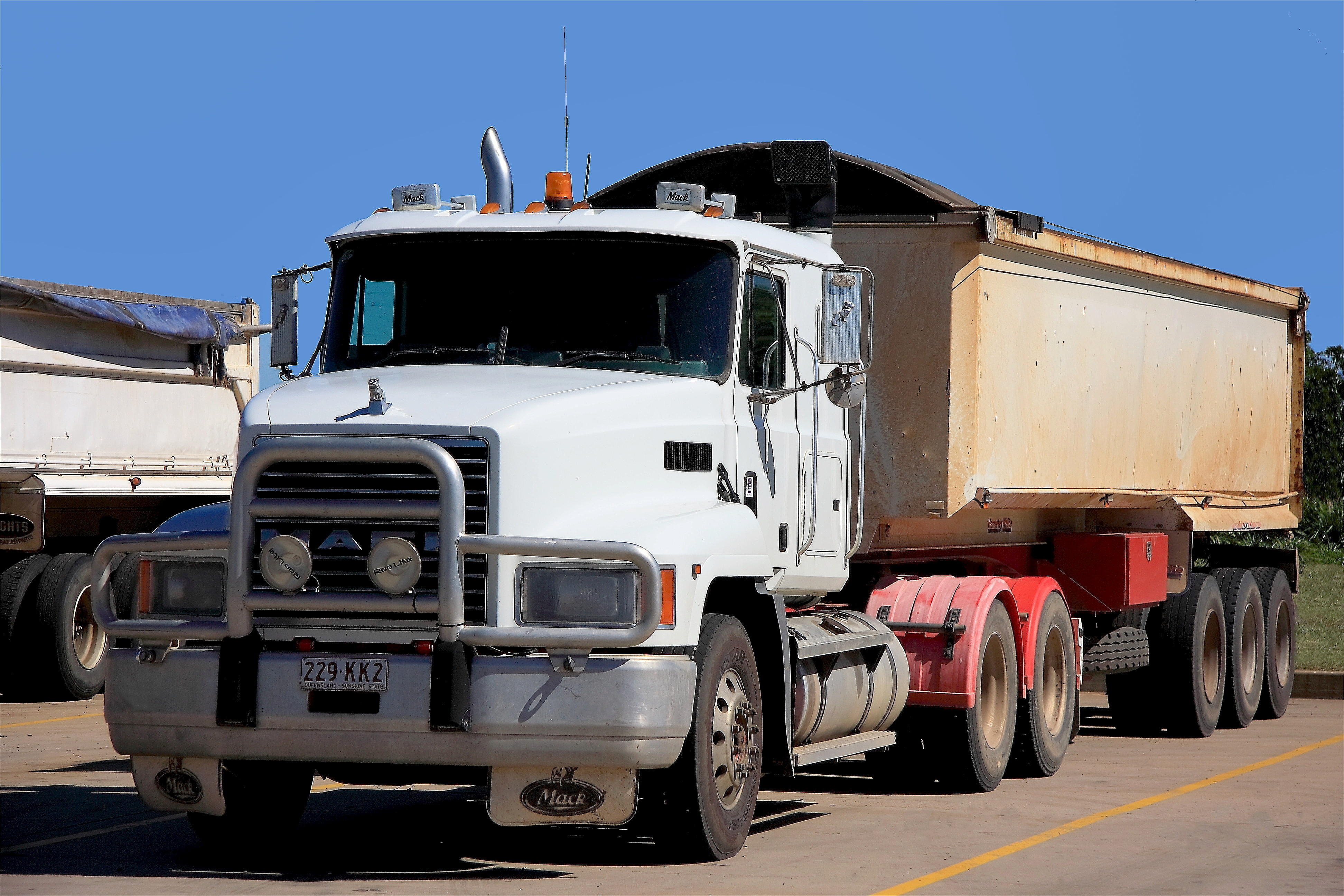 none | File Photo from Morguefile.com

INDOR had operated a portal since 2008 for which carriers could pay their UCR fees. The portal was voluntary and the plaintiffs used the portal out of convenience, according to the opinion.

Small Business in Transportation Coalition, 12 Percent Logistics and Daywalt Trucking filed the lawsuit against INDOR, and INDOR then filed several dispositive motions for lack of standing, failure to state a claim and failure to join indispensable parties, all of which the trial court granted. The plaintiffs then appealed.

INDOR collected the UCR fees and then distributed them, pursuant to the UCR plan and agreement, according to the opinion.

"Although we find many of Plaintiffs arguments empty, we need not delve into the task of untangling and addressing each of them," Altice wrote. "This is because even if INDOR technically acted outside its statutory authority in executing the UCR Plan and the MOUs, the Plaintiffs have no legal basis for recovering the amounts paid through the Portal."

The plaintiffs alleged in the case that the registration was compelled by law and not a choice, but the judges found that the plaintiffs were not obligated to use the portal, but the did so because it was more convenient, the opinion states.

The appeals court found that the plaintiffs' allegations of unjust enrichment and others failed as a matter of law and that the trial court did not err when it granted INDOR summary judgment.