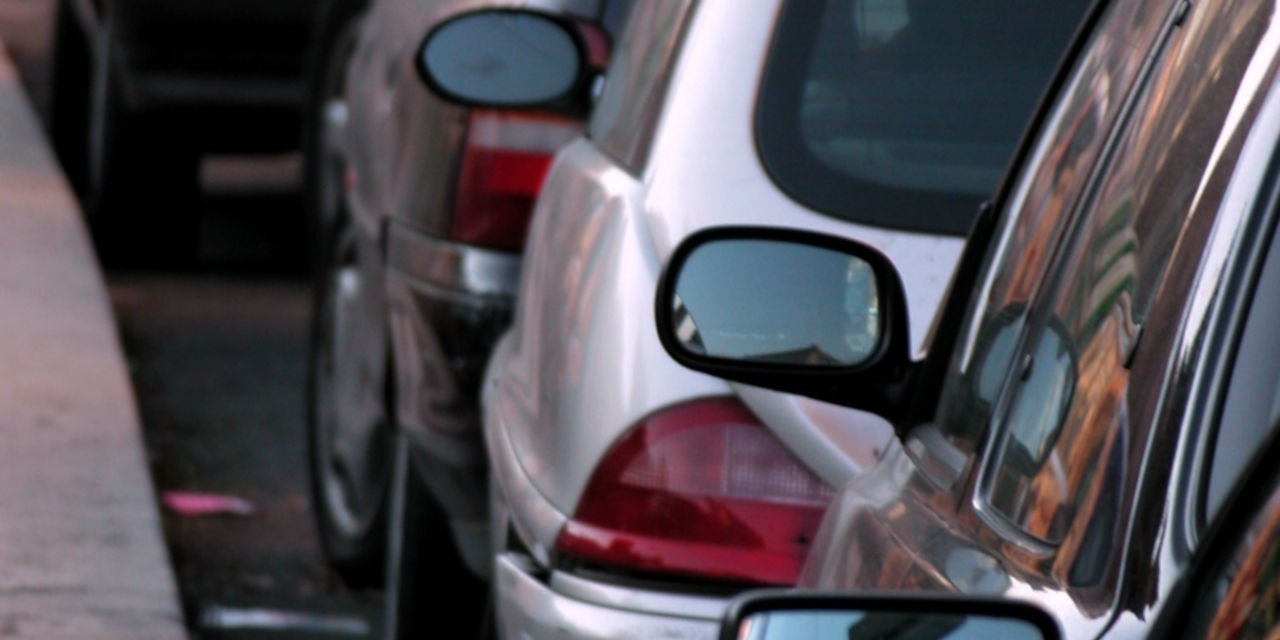 DETROIT (Legal Newsline) — A trio of judges with the Michigan Court of Appeals found that a lawsuit was correctly dismissed when the plaintiff was found to have made fraudulent claims.

The decision was made by judges Kirsten Frank Kelly, Stephen L. Borrello and Deborah A. Servitto on Feb. 4.

Shawn McIntosh is the plaintiff in two lawsuits against Michigan Institute of Pain and Headache and Enterprise Leasing Company of Detroit. He's also the intervening plaintiff-appellant in a third lawsuit filed by Genie Therapy LLC against Enterprise Leasing Company of Detroit and McIntosh, and Genie Therapy in its suit appealed orders dismissing the cases against the defendants. The court consolidated the appeals.

The appeals court affirmed the decision of the trial court.

McIntosh was a passenger in the backseat of a Nissan Versa that was rented by his half-sister, Shawntia Brown, on Jan. 2 2016, and allegedly suffered injuries in a crash and was taken to the hospital, where he stayed overnight, according to the decision. McIntosh said he suffered injuries and was treated at Michigan Institute of Pain and Headache, as well as receiving physical therapy from Genie Therapy after the accident.

Brown testified that the accident was not as significant as McIntosh had alleged, that the car never spun or moved upon impact. She also testified that McIntosh never lost consciousness, as he had claimed, and that he was making the whole thing up. She believed the accident was staged by McIntosh and his cousin, Eric White because the two had performed similar schemes in the past, she claimed.

McIntosh filed the lawsuits and the defendants moved for dismissal. The trial court then granted the motion, finding there was no genuine issue of material fact with respect to the fact there was fraud in the case. McIntosh and the institute then appealed.

"McIntosh and MIPH argue that the trial court improperly assessed credibility and weighed evidence in favor of Enterprise Leasing on material issues of whether the collision was an accident or intentional, and whether Brown’s or McIntosh’s version of the events was the correct one," the opinion stated.

The judges found that the evidence that was presented revealed McIntosh made fraudulent material misrepresentations, according to the opinion.

Want to get notified whenever we write about ENTERPRISE LEASING ?

Sign-up Next time we write about ENTERPRISE LEASING, we'll email you a link to the story. You may edit your settings or unsubscribe at any time.