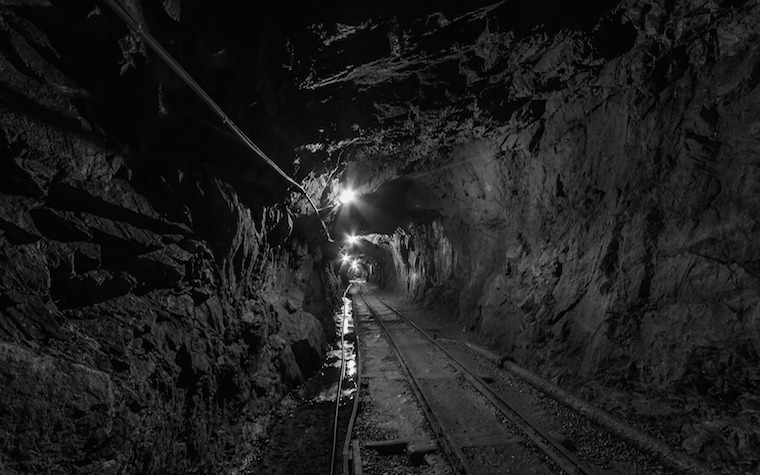 DENVER (Legal Newsline) - A company has filed suit against the former owner of a Colorado mine seeking to recover costs relating to an Environmental Protection Agency-ordered clean-up.

Atlantic Richfield, which now owns the land encompassing the shuttered Rico-Argentine site near Rico, Dolores County, filed suit in the U.S. District Court for the District of Colorado against NL Industries, whose predecessors owned the mine from 1925 to 1943.

The suit was filed under the Comprehensive Environmental Response, Compensation, and Liability Act (CERCLA), which, among other provisions, allows government agencies to order the clean-up of hazardous materials.

"Atlantic Richfield seeks to recover certain costs it has incurred, and will incur in the future, responding to releases and threatened releases of hazardous substances at certain facilities and locations," the suit states.

It adds, "From 1925 until 1943, the NL Defendants’ predecessors owned and operated various properties within the Site and were responsible for the disposal and release of hazardous substances into the surrounding environment."

The site, where sulfide ore was once mined, is located in the Upper Dolores River Watershed in the San Juan Mountains in southwest Colorado, 25 miles southwest of the town of Telluride, just north of Rico.

Atlantic Richfiled is seeking a judgment ordering NL to pay for past, present and future costs of the clean up.