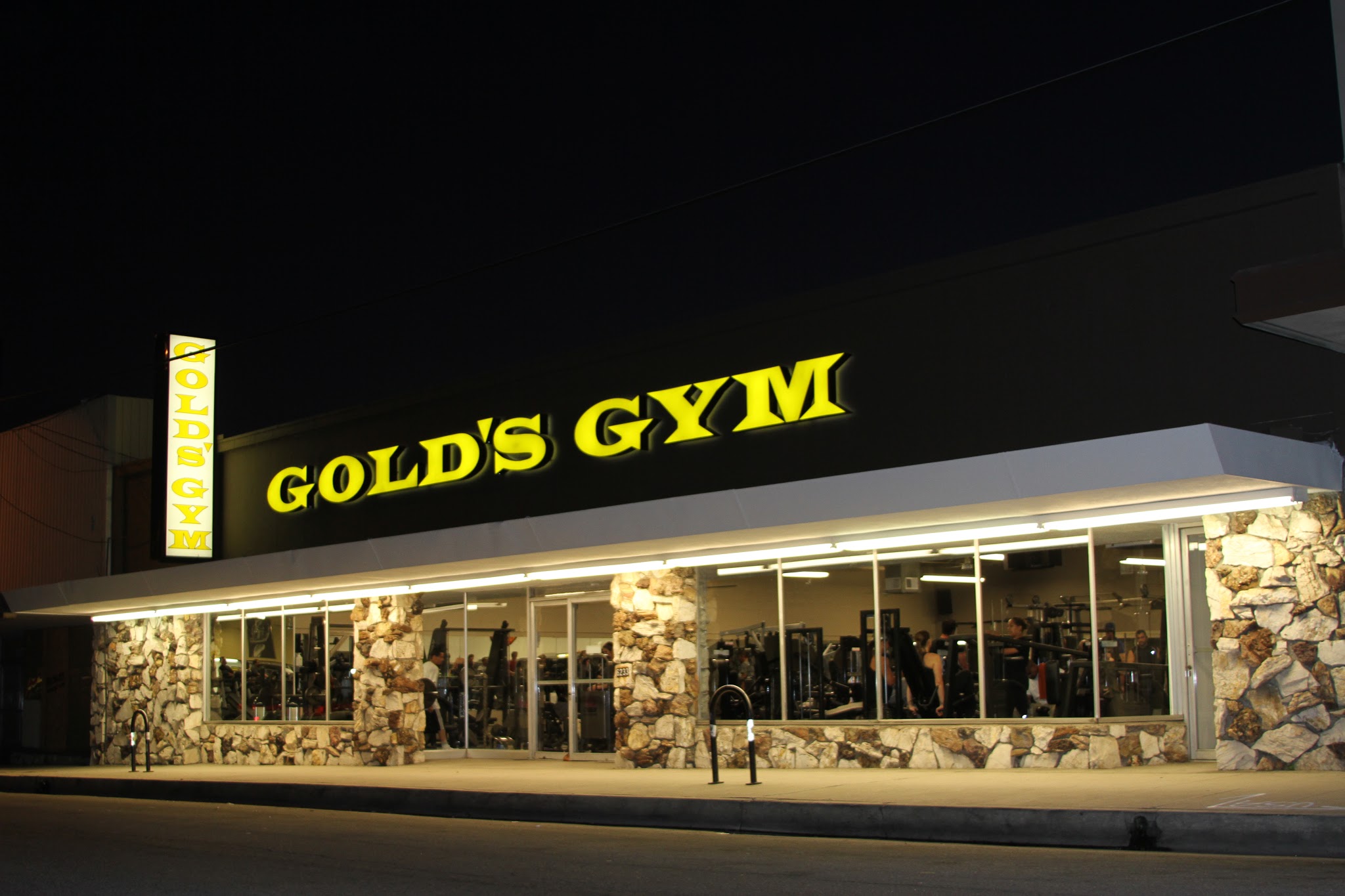 TRENTON, N.J. (Legal Newsline) — The Appellate Division of the New Jersey Superior Court ruled that a class action lawsuit should be sent back to a lower court to determine if attorneys fees are necessary.

The court vacated an order that denied a motion for attorneys fees that Archer Janny Enterprises had previously appealed. The court also remanded the case for further proceedings.

Judges William Nugent and Patrick DeAlmeida ruled on the case. The decision was made on Feb. 5.

Brian A. Piccinetti filed the class action against Gold's Gym Inc. and Gold's Gym of East Windsor, operated by Archer Janny, alleging claims under the Health Club Services Act, the Consumer Fraud Act and the Truth-In-Consumer Contract, Warranty and Notice Act after he claimed the gym's membership agreement violated the laws.

Piccinetti claimed that because the contract had an automatic renewal clause, was not upfront regarding total payment obligations and was binding for more than three years, it violated the above-mentioned laws.

Archer Janny sought to have the case dismissed by moving for summary judgment and the trial court granted Archer Janny's motion on Aug. 3, 2018. The complaint was then dismissed.

Archer Janny sought to recoup attorneys fees in the case, but the trial court denied the motion on Sept 14, 2018, and the company then appealed. After the appeal, the trial court admitted there was an error when processing the motion, which caused it to be "inadvertently denied" without oral arguments being held first.

"The parties acknowledge the trial court's error in deciding Archer Janny's motion without hearing oral argument or issuing findings of fact and conclusions of law," the opinion states. "They request this court to exercise its original jurisdiction to decide Archer Janny's motion."

The Superior Court declined to exercise original jurisdiction to decide the motion but instead vacated the Sept. 14, 2018, order that denied the motion for attorneys fees and remanded the case for oral argument and determination of the motion.

"We do not retain jurisdiction," the opinion states.

Want to get notified whenever we write about Gold's Gym ?

Sign-up Next time we write about Gold's Gym, we'll email you a link to the story. You may edit your settings or unsubscribe at any time.