A pothole is not automatically 'an open and obvious danger,' split Alabama Supreme Court rules 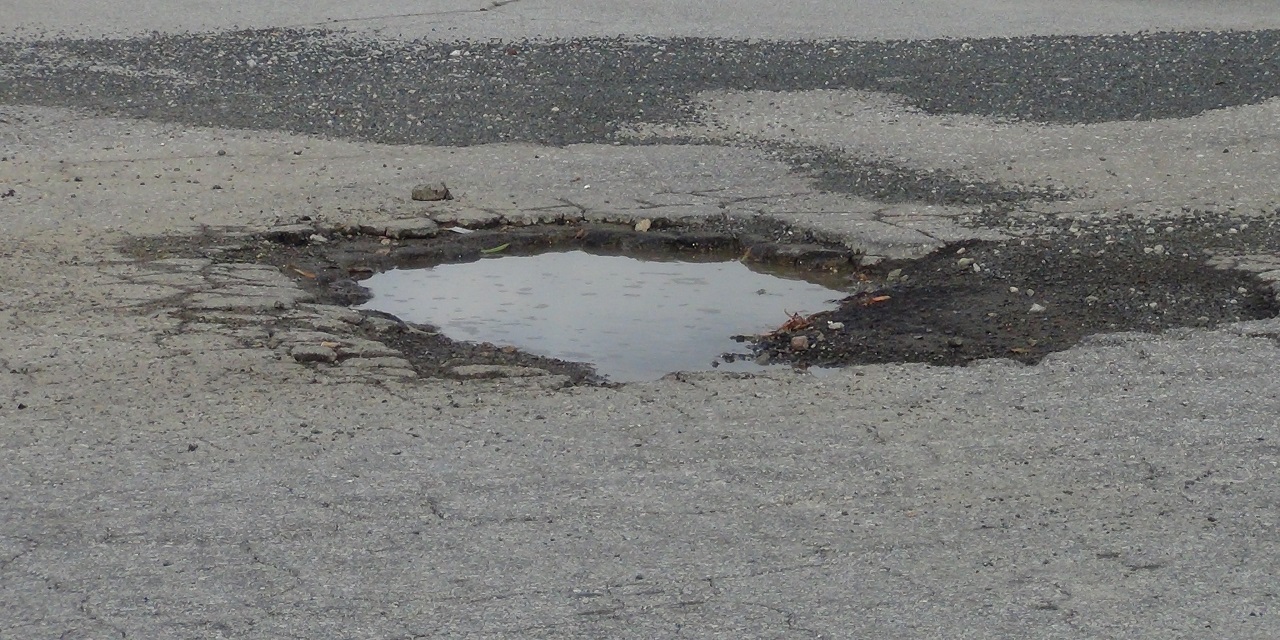 MONTGOMERY, Ala. (Legal Newsline) – The case of an elderly woman who suffered injuries when she fell in the parking lot is on its way back to a Shelby County court after Alabama's highest court ruled that parking lot potholes "are not an open and obvious danger per se."

In its 12-page opinion issued Jan. 31, a slightly split Alabama Supreme Court reversed a summary judgment issued by a Shelby County Circuit Court judge who found that the pothole into which Rose McClurg stepped and was injured in 2015 had been "an open and obvious danger."

"A reasonable jury could conclude that people exercising reasonable care while walking in a parking lot are normally watching for other hazards, such as cars, other pedestrians, and stray shopping carts, and may not necessarily notice a pothole in the asphalt," the high court's opinion said.

The high court remanded the case back to Shelby County for further proceedings.

The case stems from McClurg's visit to a Dollar Tree at the Oak Mountain Marketplace in Pelham in October 2015, according to the background portion of the opinion. McClurg, then 82, had selected a shopping cart and was turning it toward the store when she stepped backward and heel-first into a pothole, lost her balance and fell, injuring her shoulder.

"McClurg later testified in deposition that she did not see the hole because she was focused on retrieving the shopping cart," the opinion said.

McClurg sued Birmingham Realty Company, the owner of the shopping center, alleging negligence and wantonness, in addition to failure to warn about hidden dangers.

The Shelby County judge granted Birmingham Realty Company's motion for summary judgment, asserting that the pothole had been an open and obvious danger.

McClurg appealed. The Supreme Court ruled it was too soon in the case for such a declaration.

"The evidence at the summary-judgment stage in this case did not establish that the pothole that caused McClurg to fall was an open and obvious danger as a matter of law," the opinion said.

"Here, the pothole, at the time of the incident, was not obscured by trash, nothing blocked McClurg's view, and it was daylight," Bolin's dissent continued. "McClurg testified that she never noticed the pothole. Although McClurg did not notice the pothole, the question is whether the danger should have been observed, not whether in fact it was consciously appreciated."