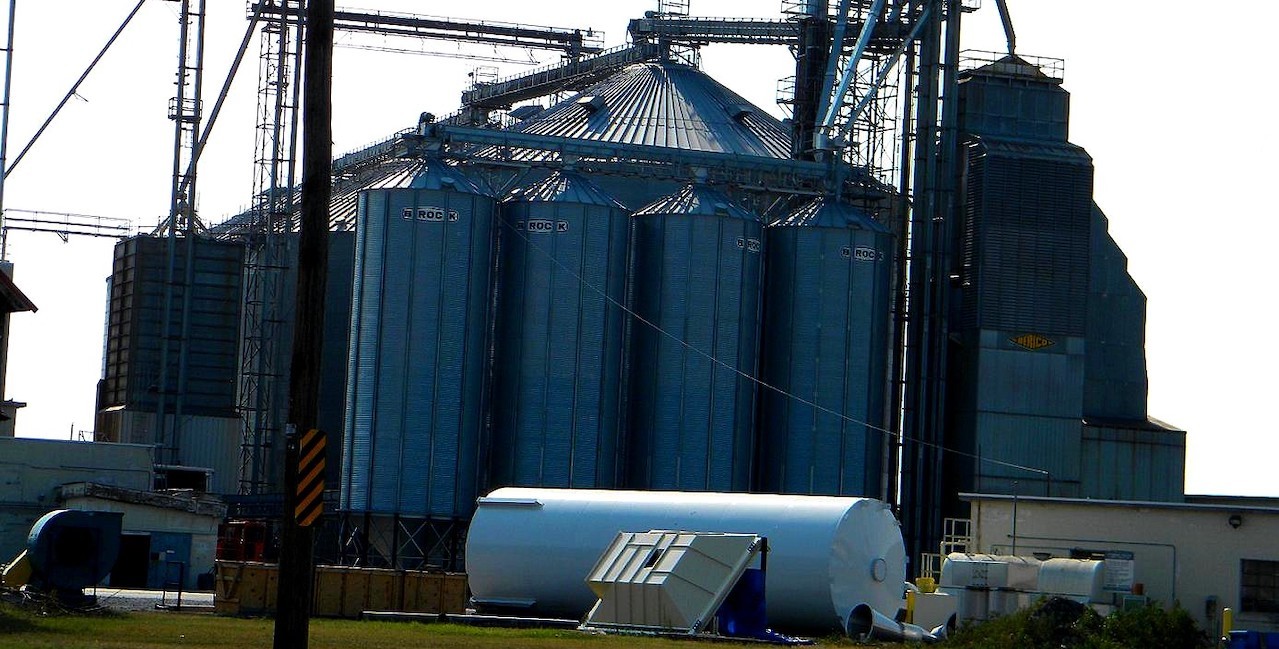 GEORGETOWN, Del. (Legal Newsline) — A Delaware Superior Court judge has denied Mountaire Farms' motion to dismiss all claims brought against it based on negligence.

Judge Craig Karsnitz made his decision to turn down the motion in late January.

Gary and Anna-Marie Cuppels are suing Mountaire Corporation, Mountaire Farms Inc., and Mountaire Farms of Delaware Inc. on behalf of themselves and others in similar situations. The Cuppelses' suit claims the companies violated the Delaware Department of Natural Resources and Environmental Control regulations and permits, and the Delaware Environmental Control Act, which caused personal injury and property damage they believe is connected to groundwater pollution.

Attorneys representing Mountaire asked the court to dismiss the case in December.

Mountaire attorneys argued the Delaware Environmental Control Act and its regulations can be compared to land use statutes and zoning ordinances, not safety laws.

Judge Karsnitz disagreed, writing that regulations are there to protect both the general public and people who live near the discharge areas. In his memorandum opinion and order, Karsnitz compared such rules to traffic laws, which protect all who use the roads. He wrote the plaintiffs in this case want to apply the same idea that regulations dealing with pollution of groundwater protect everyone.

He did not make a decision on several other issues raised by defense counsel as to why some regulations may not apply to Mountaire.  He also didn't rule on the plaintiffs' request for class certification, writing it would be addressed at a later time.

This particular case has been pushed back for a number of reasons, which included unsuccessful mediation. Karsnitz wrote, "It is now, hopefully, on a path to resolution."

Want to get notified whenever we write about Mountaire Corp ?

Sign-up Next time we write about Mountaire Corp, we'll email you a link to the story. You may edit your settings or unsubscribe at any time.