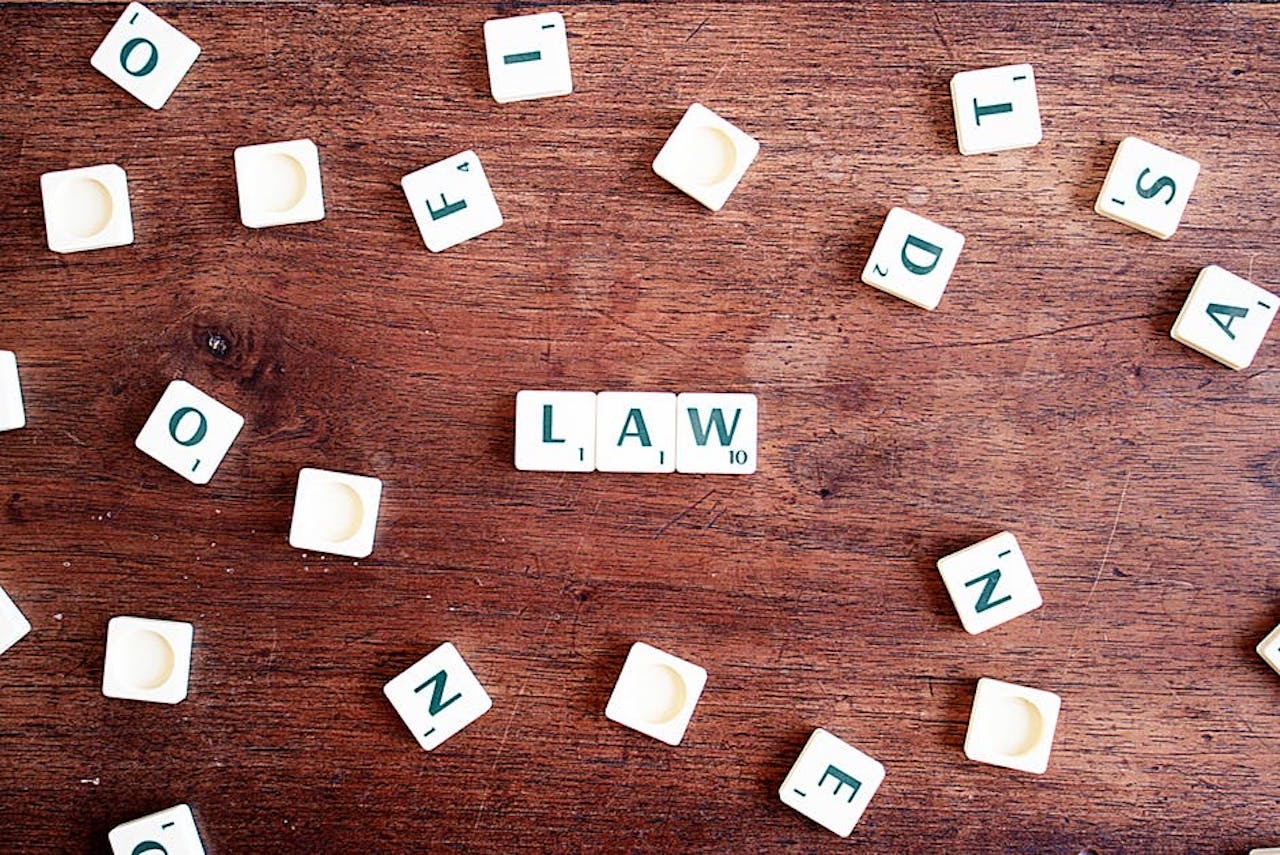 LawHQ and Thomas Alvord filed a complaint Jan. 23 in the U.S. District Court for the Southern District of New York against Jorge Dopico, chief attorney for the Departmental Disciplinary Committee for the Appellate Division of the New York Supreme Court, 1st Judicial Department, and others alleging violation of the First Amendment to the U.S. Constitution.

It is one of several lawsuits LawHQ recently filed against other states with similar rules.

In their complaint, the plaintiffs allege the rule, which prevents law firms from using trade names when advertising their services, makes law firm names "more misleading by replacing memorable and easily distinguishable firm names" with partner names. They also argue consumers would not be better protected "if trade names were prohibited in other industries — if the law required Facebook, for example, to be called Mark Zuckerberg & Associates or Apple to be called Jobs & Wozniak. Law firms are no different."

The plaintiffs seek to have the court declare the rule unconstitutional, and monetary and all other appropriate relief. They are represented by Rachel Schulman of Schulman PLLC in Great Neck; Gregory Beck in Washington, D.C.; and Rebecca Evans of Law HQ LLC in Salt Lake City.

Want to get notified whenever we write about New York Supreme Court ?

Sign-up Next time we write about New York Supreme Court, we'll email you a link to the story. You may edit your settings or unsubscribe at any time.