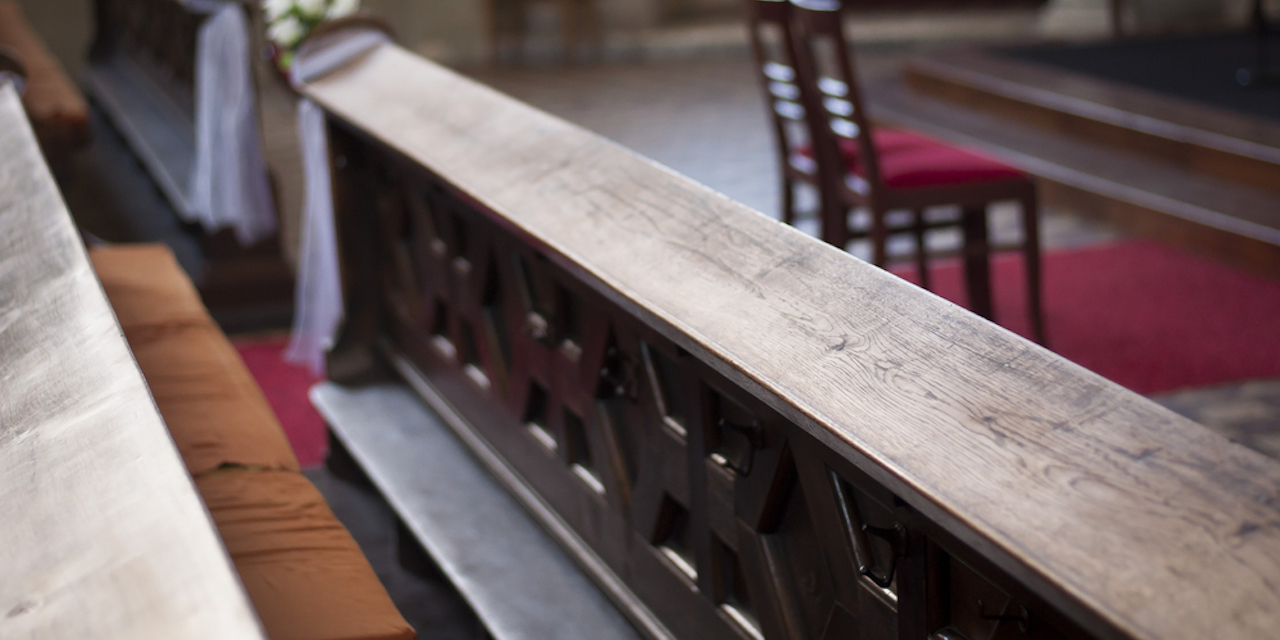 David O'Connell, individually and on behalf of all others similarly situated, filed a complaint Jan. 22 in the U.S. District Court for the District of Rhode Island against the USCCB alleging fraud, unjust enrichment and breach of fiduciary duty.

O'Connell claims that for years, the USCCB has collected "hundreds of millions of dollars" through its annual Peter's Pence collection and alleges that about only 10 percent of the funds were given to help people affected by natural disasters, war, disease and oppression as promoted. O'Connell claims the rest of the funds are diverted into "suspicious investment funds" that funneled money into condo developments, Hollywood movies and paying fund managers' large commissions.

O'Connell seeks injunctive relief, restitution, a trial by jury, interest and all other appropriate relief. He is represented by Peter Wasylyk of The Law Offices of Peter N. Wasylyk in Providence. Rhode Island and Marc Stanley and Martin Woodward of The Stanley Law Group in Dallas.

Want to get notified whenever we write about U.S. District Court for the District of Rhode Island ?

Sign-up Next time we write about U.S. District Court for the District of Rhode Island, we'll email you a link to the story. You may edit your settings or unsubscribe at any time.

U.S. District Court for the District of Rhode Island