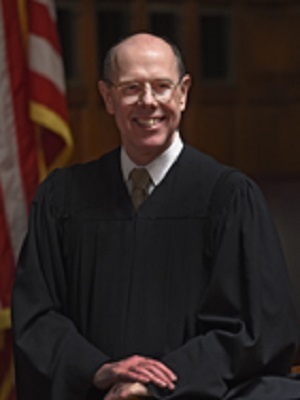 In its 14-page opinion issued Dec. 17, the seven-judge New York Court of Appeals unanimously ruled that the Comptroller's office's subpoenas need not be accompanied by written patient authorizations. Requirements spelled out in relevant state law, referred to in the opinion as "CPLR," apply only to subpoenas duces tecum served after an action commences, according to the opinion.

"The Comptroller of the State of New York has a constitutional and statutory duty to audit payments of state money, including payments to private companies that provide health care to beneficiaries of a state insurance program," the opinion said. "Here, the comptroller carried out that obligation by means of investigatory subpoenas duces tecum directed to a medical provider, seeking patients' records."

The case involves a challenge of subpoenas by The Plastic Surgery Group, based in Albany. The subpoenas were issued as part of an audit in which the Comptroller's office was trying to determine whether the state overpaid a group of medical claims between 2011 and 2015, according to the background portion of the opinion.

The Plastic Surgery Group has maintained that each patient whose records are part of the audit must provide written consent and that the consent must accompany the subpeonas.

A subpoena issued from the Comptroller’s office to The Plastic Surgery Group was upheld by the state's high court because the inquiry was made as part of an investigation.

"We conclude that the group's arguments are unpersuasive," the opinion said.

The Plastic Surgery Group's counsel misinterpreted the relevant law and the misinterpretation, if applied, would reach an "absurd result," the opinion said.

"If it were the intent of the legislature to set forth a rule, governing the operation of all subpoenas duces tecum served on medical providers, it would not have placed such a statute in the article of the CPLR that governs ‘disclosure’ and immediately after a paragraph concerning the service of notices and subpoenas during discovery," the opinion said.