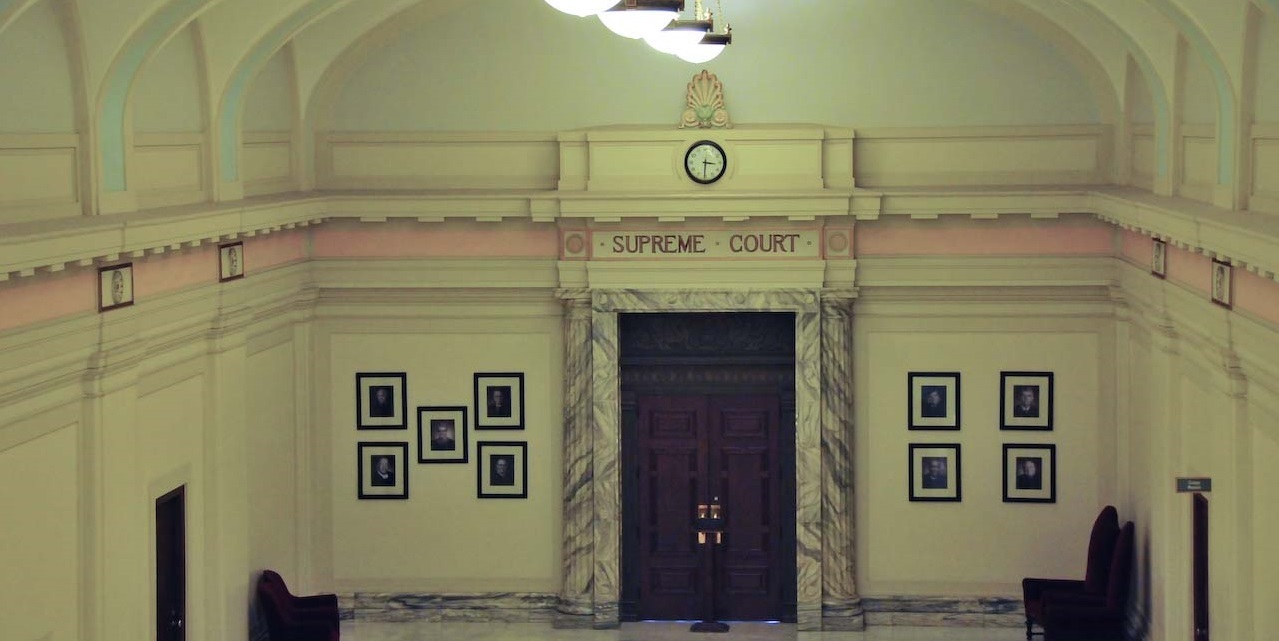 OKLAHOMA CITY (Legal Newsline) – In a 5-4 vote, the Oklahoma Supreme Court said a state law requiring liquor and wine manufacturers to sell products to all licensed wholesalers was unconstitutional.

In November 2016, voters approved amending the state Constitution to change the old language dictating a manufacturer “shall be required to sell” to new text reading “may sell.” After the ballot question passed, the state’s two largest wholesalers each sold 49 percent of their businesses to the two largest national alcohol distributors, which led to those companies securing exclusive distribution contracts with the majority of liquor and wine manufacturers.

SB 608, Winchester wrote, is “clearly, palpably and plainly inconsistent” with the amendment in that it “infringes on a manufacturer’s constitutionally granted discretion to select one wholesaler to the exclusion of all others.” The majority also said the amendment doesn’t conflict with the constitution’s anticompetitive provisions.

In her dissent, Kauger wrote of an “immediate ambiguity” in the amendment’s prohibition on discrimination with respect to price control but allowing manufacturers to discriminate by declining to sell to certain wholesalers. She also said the Constitution gives lawmakers the power to impose the requirements of SB 608 and that adding the top brand requirement doesn’t “change the function, the meaning or the mandate of the voter-approved provision.”

Barnes’ dissent disagreed with the state shifting from “from one extreme to the other, from forced sales to sales completely unlimited by” legislative power.

“A contrary interpretation is discernable, one which harmonizes the various provisions and construes them as a consistent whole,” Barnes wrote.

Under the status quo, Barnes said, the two current wholesalers don’t compete with each other, and as many as 90 of the top 100 brands are available from only one. That reality conflicts with the amendment’s “most fundamental objective” of preserving competition and the continued viability of the distribution system, the justice said.