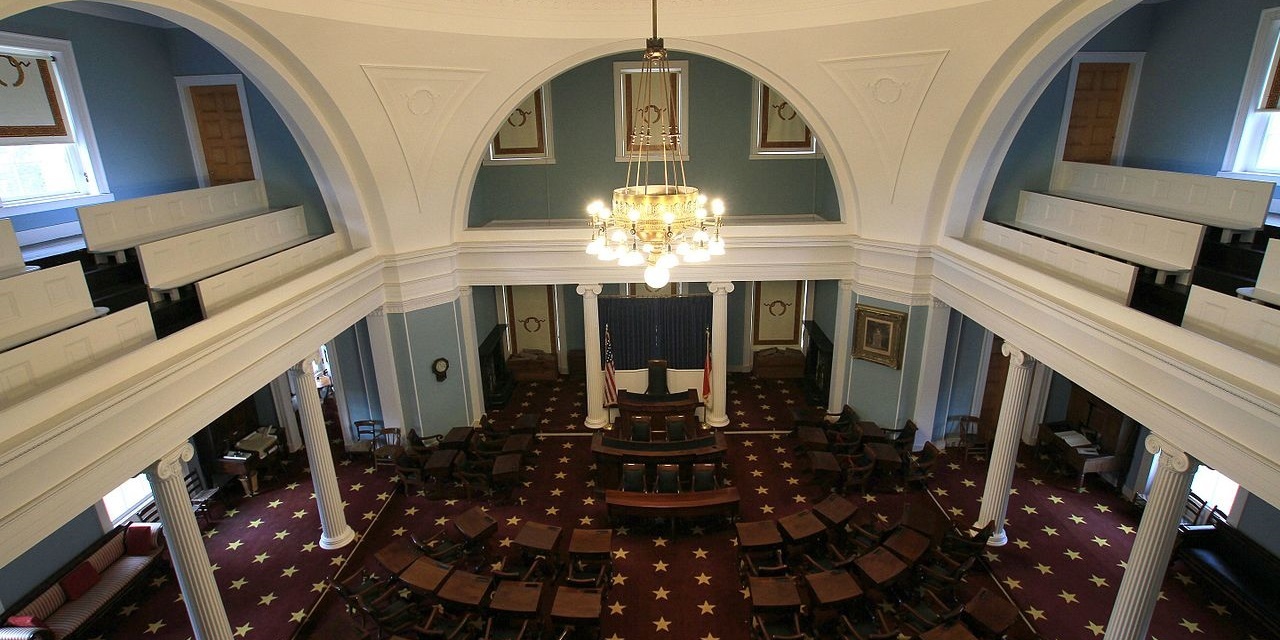 RALEIGH, N.C. (Legal Newsline) – A North Carolina appeals court has agreed with a lower court’s ruling that the judicial branch isn’t suited to determine the pace at which lawmakers conduct official business.

The issue dates to the North Carolina General Assembly’s special sessions in the wake of Hurricane Matthew in late 2016. Lawmakers convened for the year’s third special session and, in 24 hours, passed disaster relief legislation.

Several plaintiffs challenged two bills passed in that session, including the Common Cause organization. According to Common Cause, the bills:

-"Reconstituted the State Board of Elections to install a Republican chairman during major election years and give the legislature the power to appoint half of the board’s eight members; all five members of the previous board has been gubernatorial appointees. The bill also converted the state’s non-partisan elections for seats on the State Supreme Court and the Court of Appeals to partisan contests; and

-The second bill shifted the governor’s power to appoint leaders of key state agencies to the legislature."

The plaintiffs challenged that ruling before the Court of Appeals, repeating their allegations that lawmakers violated the state constitution’s Right to Instruct Clause by passing laws before citizens could properly voice objections. The clause was in the original 1776 state constitution and had never been interpreted at the appellate level, Dietz wrote.

After determining citizens had a right to give lawmakers input – but not to bind their votes – the panel rejected the plaintiffs’ argument they were deprived and affirmed the original finding.

The panel further noted state and national news coverage of the fourth session as well as “hundreds of people” present in legislative chambers while the bills were debated and cited news reports of an “email blitz from thousands asking legislators not to enact the moves.”

“If 48 hours was a constitutionally insufficient time to enact the laws from the fourth extra session, 24 hours could not be sufficient for a $200 million appropriations bill,” Dietz wrote. “This disaster relief act, and countless other acts of our General Assembly, would be rendered unconstitutional were we to accept the plaintiffs’ argument that all legislative action must be done slowly enough to accommodate those who seek to oppose it politically.”

The panel further said the constitution doesn’t have time restrictions for reading or voting on bills, leaving judgment to the legislative branch.

“The judicial branch has no constitutional authority to demand from the legislative branch an explanation of why a particular bill must move quickly to enactment, much less the authority to review whether that explanation is ‘valid,’” Dietz wrote.

The panel also formally rejected the plaintiffs’ arguments of due process violations since lawmakers didn’t violate the Right to Instruct Clause.