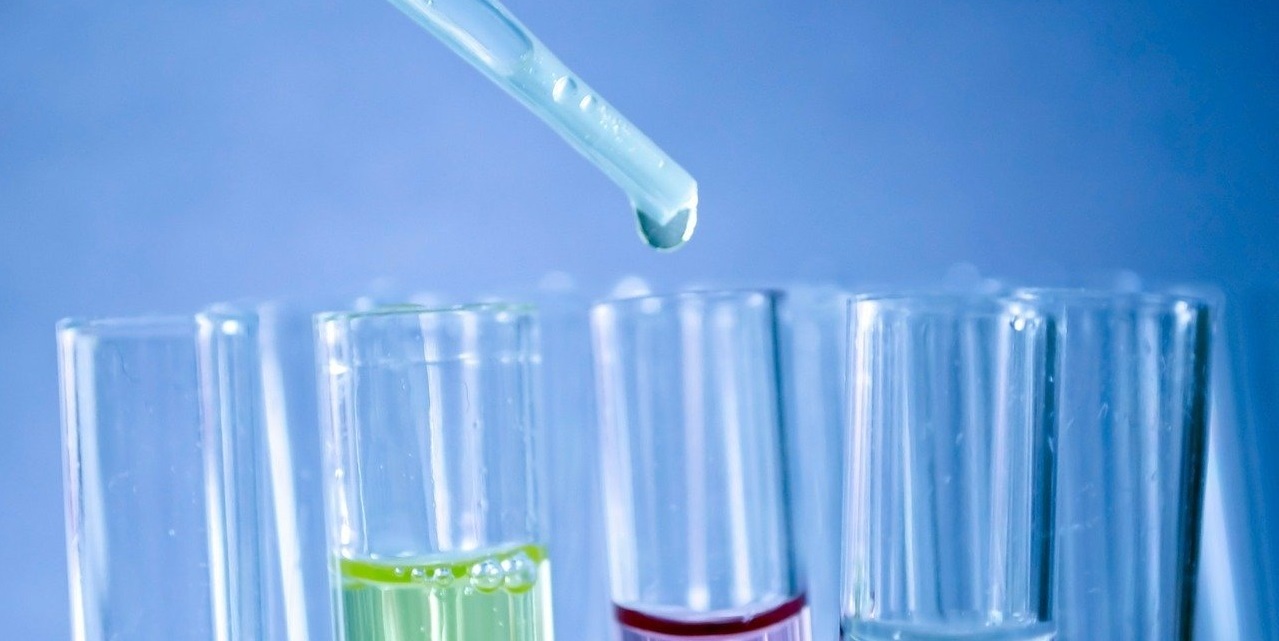 The Court of Appeals of Iowa affirmed Jan. 9 a ruling from Judge Michael D. Huppert of the Iowa District Court of Polk County. The lower court ruled that Casey’s didn’t properly inform the plaintiffs on the drugs they would be tested for as well as any relevant information, but it denied plaintiffs Jason Cattell and Tyler Dix relief as they failed to prove those violations are what got them fired.

In its appeal, Casey argued it was immune from the lawsuit and argues against the lower court's ruling that Eller and McCann weren’t safety-sensitive employees who had to undergo drug testing.

In making its ruling, the judges looked at the plaintiffs’ day-to-day duties to determine if they were safety-sensitive workers and determined Cattell and Dix were workers as they often did heavy-duty work like driving forklifts. The judges ruled Eller and McCann weren’t considered safety-sensitive workers as they only did light-duty work. Considering this, the judges moved forward with Cattell and Dix’s claims that Casey violated other clauses in the statute but disagreed with them that Casey’s violated the state when it provided notice about the drug tests too soon.

“The statute's text does not prescribe the timing of the employer’s notice of drugs to be tested,” wrote Tabor. “Because Casey’s substantially complied with all statutory provisions challenged by Cattell and Dix, we affirm the district court’s denial of relief to those employees.”

As for whether Eller and McCann are owed back pay because they didn’t properly alleviate (or try to alleviate) their damages, the judges ruled that Eller was entitled to back and front pay. McCann wasn’t owed front pay, but was owed back pay.

Want to get notified whenever we write about Iowa Court of Appeals ?

Sign-up Next time we write about Iowa Court of Appeals, we'll email you a link to the story. You may edit your settings or unsubscribe at any time.