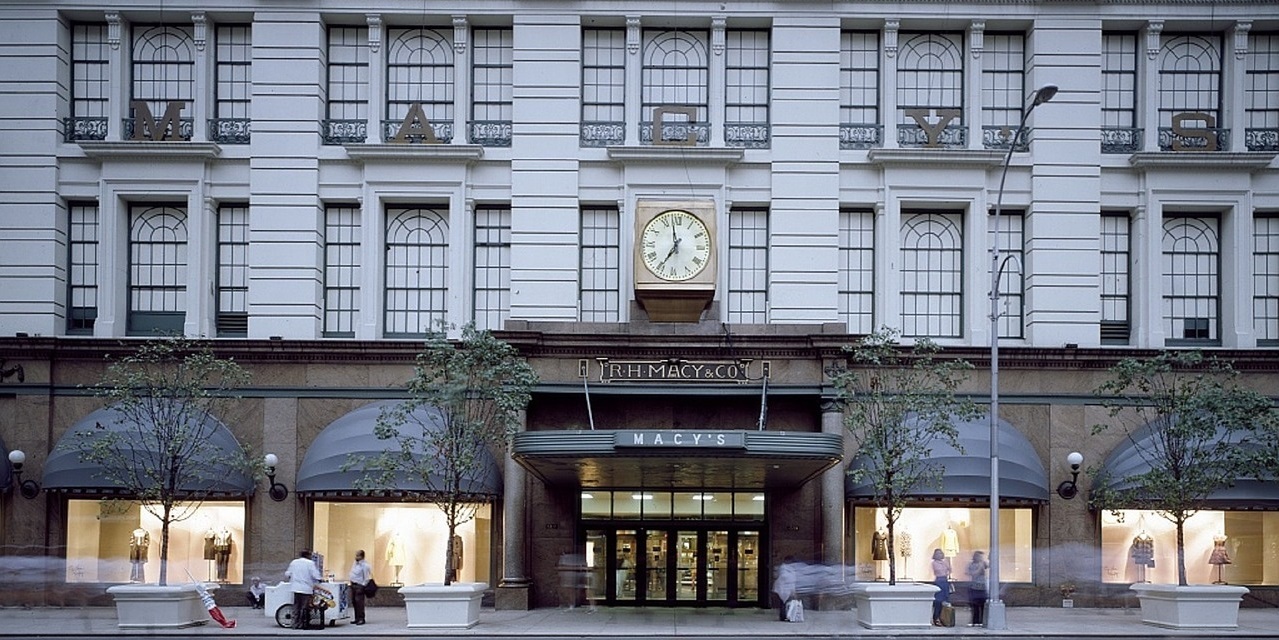 COLUMBUS, Ohio (Legal Newsline) – Macy's is facing a class action alleging it deceived customers by inflating the thread counts for its bedding and linen products.

Cassandra Chiaraluce and Jonathan Fontaine, individually and on behalf of all others similarly situated, filed a complaint Jan. 6 in the U.S. District Court for the Southern District of Ohio against Macy's Inc., Macy's Retail Holdings Inc., Macy's West Stores Inc. and Macys.com, alleging breach of express warranty, fraud and other claims.

The plaintiffs allege Macy's deceptively led customers to believe its bedding and linen products were of a superior quality on its labels and advertising because the defendants inflated the thread counts.

The plaintiffs claim Macy's deception was part of a "scheme" to boost sales and increase profits.

Want to get notified whenever we write about U.S. District Court for the Southern District of Ohio, Eastern Division ?

Sign-up Next time we write about U.S. District Court for the Southern District of Ohio, Eastern Division, we'll email you a link to the story. You may edit your settings or unsubscribe at any time.