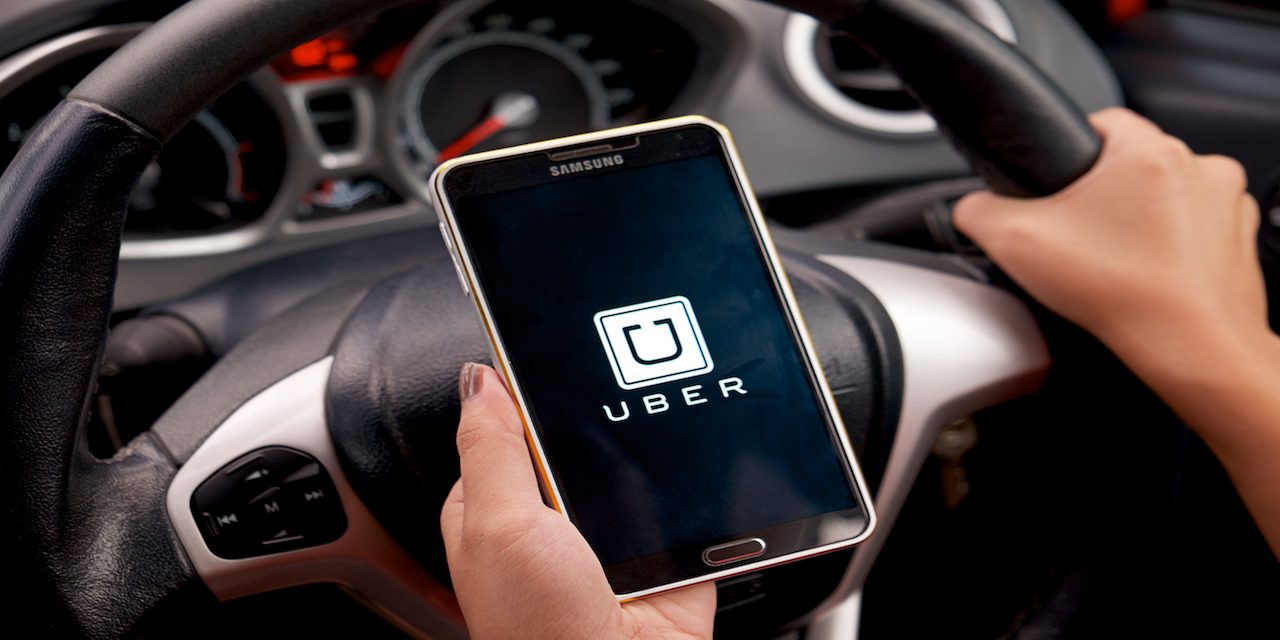 WILMINGTON, Del. (Legal Newsline) – Delaware's high court has affirmed the dismissal of a lawsuit filed by an Uber stockholder and former employee over the ride-hailing company's acquisition of Ottomotto LLC.

The Supreme Court of Delaware affirmed the dismissal from the Court of Chancery on Jan. 13.

The plaintiff alleged the directors "ignored the alleged theft of Google’s intellectual property and failed to investigate pre-closing diligence that would have revealed problems with the transaction," the opinion states.

The deal went awry after Uber retained a former Google employee, Anthony Levandowski, who was later fired over allegations Google’s proprietary information had been abused. Levandowski founded Ottomotto while still employed by Google in 2016, and Google sued Uber and Ottomotto in February 2017 over allegations of misappropriation of proprietary information. Uber settled the lawsuit by issuing its stock to Google that was valued at $245 million.

McElrath appealed after the Court of Chancery dismissed the case, ruling that he failed to first give demand to the directors that could have brought relief.

“We find that six directors – a majority of the board at the time the plaintiff filed the complaint – were disinterested and independent,” wrote Chief Justice Collins J. Seitz. "Thus, the plaintiff was required to demand that the board pursue the claim. Because the plaintiff did not make a demand before filing suit, we affirm the Court of Chancery’s decision to dismiss the complaint.”

Delaware states that a stockholder has to make a demand on the board before filing a complaint, giving it a chance to correct any wrongdoings. A lawsuit can potentially follow if the board refuses the demand.

McElrath also challenged the lower court’s ruling that the directors didn’t act in bad faith when they approved the sale. The plaintiff alleged that Kalanick had "a reputation as a law breaker" and cited that Kalanick’s previous business, music and film release company Scour closed was sued for $250 billion amid copyright violation claims.

“We agree, however, with the Court of Chancery that the plaintiff did not meet his particularized burden of alleging that the board in place when the plaintiff filed his complaint, besides Kalanick, acted in bad faith,” Seitz wrote.

Seitz noted that Kalanick didn’t have a pattern of lying while on the board for Uber.

Seitz agreed with the Court of Chancery concerning indemnification clauses. An indemnification provision said that Uber wouldn’t have to indemnify Levandowski or others for any behavior that Uber didn’t know about before closing.

Seitz ruled that there’s no proof “that the directors knew the transaction was nothing more than a vehicle to steal Google’s proprietary information,” the opinion states.