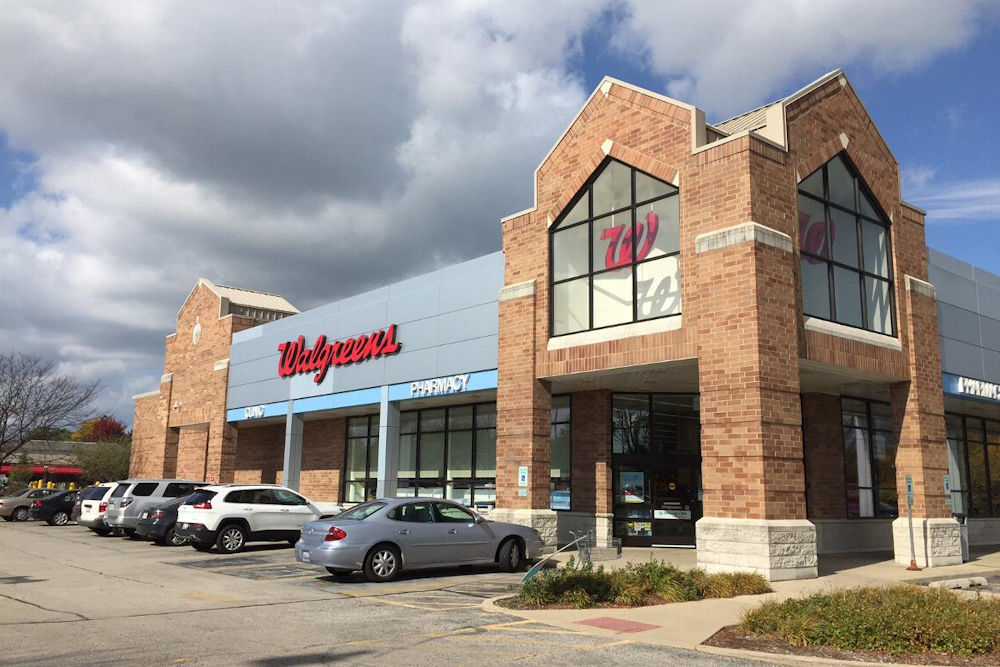 CINCINNATI (Legal Newsline) - The nation’s largest pharmacy chains have asked a federal appeals court to block an order requiring them to turn over more than a decade of nationwide prescription data, saying it could compromise the privacy rights of millions of consumers.

The mandamus petition filed late Friday by CVS, Walgreens, Wal-Mart and other pharmacy operates represents yet another attempt by defendants in opioid litigation to put the brakes on what they believe is a runaway train of litigation presided over by U.S. District Judge Dan Polster in Ohio.

Defendants have already tried, and failed, to have Judge Polster removed from the case for his repeated displays of a preference for settling the litigation instead of allowing the industry to present defend itself at trial. With the mandamus request, the pharmacy defendants are asking the U.S. Court of Appeals for the Sixth Circuit to establish ground rules for this and other MDLs, which are supposed to provide an efficient method for conducting pretrial evidence-gathering and other processes but typically end in large settlements instead.

The pharmacies say Judge Polster has distorted that process by ignoring the Federal Rules of Civil Procedure that govern all cases, even when they are consolidated in a massive MDL. The judge ordered them to provide tens of billions of prescription records back to 1996 – since shortened to 2006 – to help two Ohio counties prepare for a trial scheduled to begin in October, for example, even though the State of Ohio already has that data and the counties couldn’t possibly require nationwide prescription records to make their case, the defendants said.

The pharmacies also warned the data they are being required to hand over is covered by the federal Health Insurance Portability and Accountability Act and could compromise the privacy of millions of consumers. As the American Civil Liberties Union and others have noted, opioid prescription data is particularly sensitive since it can be used by law enforcement for criminal actions and reveals potentially damaging information such as cancer diagnoses or a patient’s mental illness.

Judge Polster has expressed confidence all the parties in his court will honor his orders to keep such information confidential and it is possible for the pharmacies to anonymize the data to remove individual names. But the pharmacies note their data will be spread among thousands of local governments and their private lawyers, most of whom are working under contingent fee contracts, and there is no guarantee the information won’t be used for improper purposes.

“This production, ordered by the District Court, could set the stage for an even more alarming unauthorized data breach,” they said.

Behind the mandamus petition is the much larger issue of MDLs, which were authorized by Congress as a way to make mass tort litigation more efficient but now account for nearly half the caseload in federal courts.

Unlike class actions, which are conducted under strict rules, MDLs often proceed in a more unstructured way with judges who are theoretically only in charge of pretrial proceedings, issuing rulings that make it financially impossible for defendants to do anything but settle. In the opioid litigation, Judge Polster has rejected nearly all of the defense motions including the central argument that public nuisance law cannot be applied to the sale of FDA-approved drugs through a channel monitored by state and federal regulators, where every pill was prescribed by a licensed physician.

At the first hearing in the opioid MDL on Jan. 9, 2018, Judge Polster stated his goal was to ”get some amount of money to the government agencies for treatment.”

The pharmacies also object to Judge Polster’s decision to allow the plaintiff counties to amend their complaints and add claims against dispensaries after repeatedly stating they wouldn’t make such claims.

The counties sued the pharmacy retailers in April 2018 but stated then they were only suing them over allegations involving their wholesale distribution operations. The judge acknowledged this at the time, saying the plaintiffs had “disclaimed any cause of action” against the pharmacies “in their capacity as retailers and dispensers of opioids.”

Discovery proceeded on that basis but then after the distributors settled their claims on the eve of trial for $260 million in the judge rejected their request to dismiss them from the litigation and instead allowed the counties to amend their claims to sue the pharmacies over retail dispensing.

This wasn’t allowed under the rules, the defendants say, since the claims involve entirely different laws and regulations. Ohio has a comprehensive statute governing prescriptions that preempts common-law claims the pharmacies created a public nuisance by filling opioid prescriptions they say. And the plaintiffs have yet to identify a single wrongly filled prescription anyway.

Mandamus petitions are rarely granted and the Sixth Circuit rejected the industry’s last attempt to have Judge Polster removed from the case. But the appeals court accepted a defense challenge to the judge’s order establishing an unprecedented “negotiation class” to try and produce a nationwide settlement. And the defense cites other appeals court decisions that say MDL judges must honor the rules of civil procedure governing individual cases even when overseeing consolidated litigation.