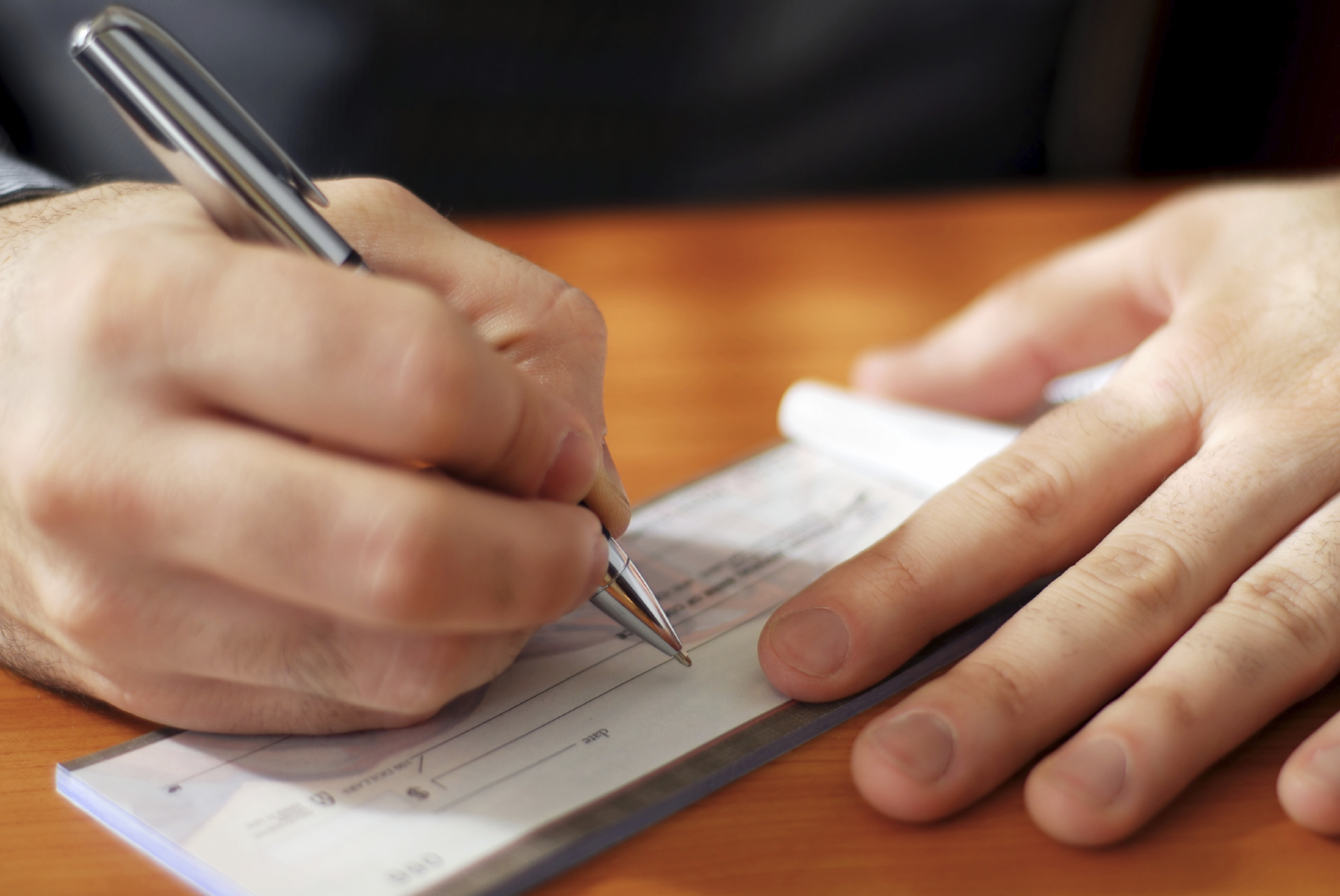 TRENTON, N.J. (Legal Newsline) – A legal action over a New Jersey statute ordering the disclosure of donors to organizations involved in a wide range of political activities and information-gathering is moving forward with a status conference due to take place next month.

The group last October successfully argued for an injunction barring Attorney General Gurbir Grewal and the New Jersey Election Law Enforcement Commission from enforcing the provisions of the act ahead of final judgment.

Judge Brian Martinotti of the U.S. District Court for the District of New Jersey, in his order granting the injunction, wrote, “Most constitutionally troubling to the court is the way in which, as discussed to some degree above, the act brings communications of purely factual political information into a disclosure and financial-reporting regime historically limited to electioneering communications.”

Following the granting of the injunction, AFP wrote to the judge in December with its concerns that the defendants were attempting to delay the proceedings by failing to agree to a joint proposal on scheduling as a way of potentially avoiding paying the plaintiff’s legal fees.

The group argued that the defendants were working on the possibility of a change of legislation that would make the action moot.

AFP said the defendant would not agree that “they would not argue that any intervening legislation (or other similar development) that might arguably moot this case and prevent entry of final judgment stands to negate AFP’s entitlement to attorneys’ fees based on the successful relief and result it has already obtained.”

Following the sending of the letter, the parties did agree on a schedule and a conference is due to take place Wednesday Feb. 26 before a magistrate judge.

AFP has described the law as a “breathtaking sweep” that would force the disclosure of donors if an organization spends more than $3,000 on influencing or attempting to influence the outcome of any election, public question, legislation or regulation, or “provide any political information” on any candidate, public question, legislation or regulation. The New Jersey chapter of the American Civil Liberties Union is also deeply critical of the statute.