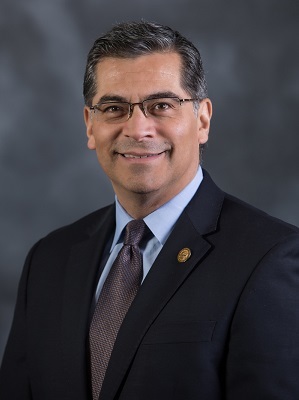 SACRAMENTO, Calif. (Legal Newsline) – California Attorney General Xavier Becerra is seeking the dismissal of a lawsuit filed by the California Chamber of Commerce alleging the state's Proposition 65, which requires consumer cancer warnings about exposure to acrylamide and other carcinogens, violates the First Amendment.

Becerra filed a motion to dismiss Dec. 20 in the U.S. District Court for the Eastern District of California.

In the motion to dismiss, Becerra argues that the chamber falsely interprets both "science and the law" in its lawsuit filed Oct. 7 in the federal court against the state's Office of Environmental Health Hazard Assessment.

Becerra argues "that requiring acrylamide cancer warnings based on repeated findings of carcinogenicity in experimental animals, in addition to other toxicological evidence, is consistent with settled scientific principles and does not violate the First Amendment," the motion states.

Becerra further argues that "decades of research have produced strong evidence that acrylamide causes cancer in laboratory animals, and that the same mechanisms that result in adverse effects from acrylamide exposures in animals also exist in humans."

The attorney general also claims the chamber is attempting to "seize a federal forum for claims its members could raise in impending state court proceedings."

In its opposition to dismiss filed Nov. 27, the chamber argues that the attorney general "adopts an unduly narrow view of the scope of CalChamber’s lawsuit" and that its case "arises under unique circumstances in which businesses have endured in 15 years of state court lawsuits, which are increasing in number, that implicate their free speech rights under the U.S. Constitution."

The chamber alleges in its suit that acrylamide is naturally formed in food when processed with heat or cooked and that "there is no reliable evidence that exposure to dietary acrylamide increases the risk of cancer in humans."