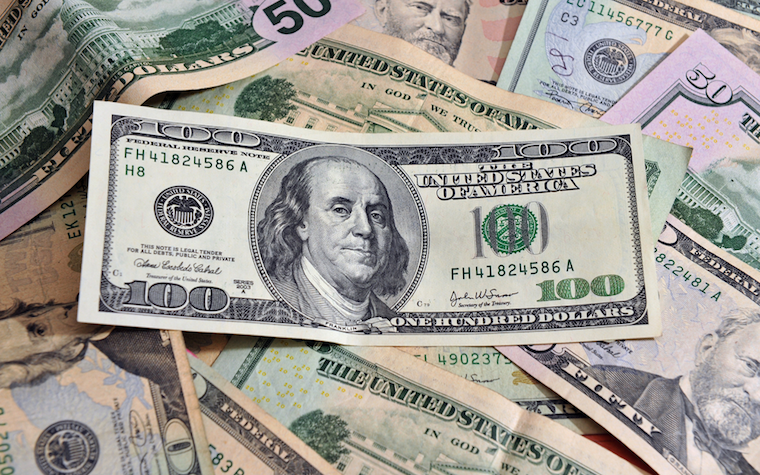 TRENTON, N.J. (Legal Newsline) – A New Jersey court has upheld a $718,000 settlement in a whistleblower lawsuit.

The plaintiffs filed a complaint via the New Jersey False Claims Act against AP Surgery Center LLC (APSC) and AP Diagnostic Imaging Inc. (APDI) for allegedly under-reporting the gross receipts from 2009-2015 so they wouldn’t have to pay their dues the state’s Health Care Subsidy Fund. The plaintiffs alleged the defendants “evaded over $1 million in annual assessments,” according to the opinion.

A settlement agreement was signed in February 2018. The defendants then filed this appeal of five separate orders relating to the settlement that were also entered in 2018.

Judges Jessica R. Mayer and Catherine I. Enright affirmed the orders that enforced the settlement, set counsel fees and imposed a penalty against defendants Harashad Patel, APSC and APDI for violating a July order concerning the settlement. They also affirmed the ruling denying the defendants’ motion to vacate the settlement and to vacate an order awarding additional fees to Allstate and Medical Investigation Group, as well as a turnover of funds from Patel and his wife’s joint bank account.

The judges also ruled that the lower court didn’t abuse its discretion in granting the plaintiffs’ attorneys fees. The settlement agreement said the “[d]efendants shall pay relators’ reasonable expenses plus reasonable attorneys’ fees and costs pursuant to NJSA,” according to the opinion. The plaintiffs’ counsel is also owed 45 percent of any award if the state didn’t intervene in the lawsuit, based on the terms of the lawsuit.

The judges went on to rule that a 15 percent penalty imposed against the defendants for not following the order that ordered counsel fees was reasonable; especially because the previous order said that if the defendants do not issue full payment to the plaintiffs after 30 days, that they would have to pay 15 percent of the lawyer fees.

As for the turnover of funds, according to the Multiple Party Deposit Account (MPDA) Act, a bank is allowed to make payments to cover any levies or other fees imposed in a legal process. While there was a disagreement of who actually owned the bank account, Patels’ wife tried to claim the money in the account was hers because it came from selling her property.

"The certification fails to support the claimed net contributions by Patel’s wife to the joint bank account as required by NJSA,” the opinion states.