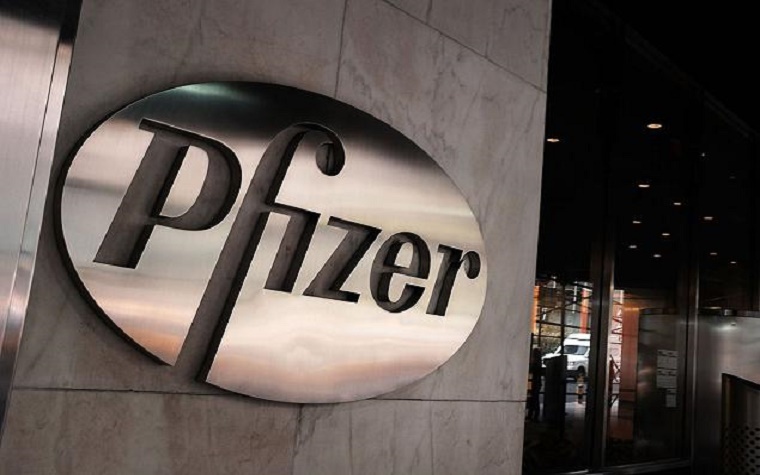 NEW YORK (Legal Newsline) – Pfizer is facing a class action lawsuit alleging it falsely marketed a heartburn medicine as safe when it contained high levels of a known carcinogen.

Dana Viola, on behalf of herself and all others similarly situated, filed a complaint Jan. 2 in the U.S. District Court for the Southern District of New York against Pfizer Inc., alleging breach of express warranty, breach of implied warranty of merchantability, fraud and other claims.

The suit states Viola consumed Zantac, which Pfizer inherited the rights to when it acquired Warner-Lambert, from 2000-2016. She alleges Pfizer marketed the ranitidine-based drug as safe despite the over-the-counter heartburn medicine containing "dangerously high levels" of the known carcinogen N-nitrosodimethylamine (NDMA).

The suit states the Food and Drug Administration issued a statement in September that Zantac and other medications had NDMA present in them, and Sanofi-Aventis, which currently holds the new drug application for Zantac, issued a recall.

Want to get notified whenever we write about U.S. Attorney for the Southern District of New York ?

Sign-up Next time we write about U.S. Attorney for the Southern District of New York, we'll email you a link to the story. You may edit your settings or unsubscribe at any time.

U.S. Attorney for the Southern District of New York