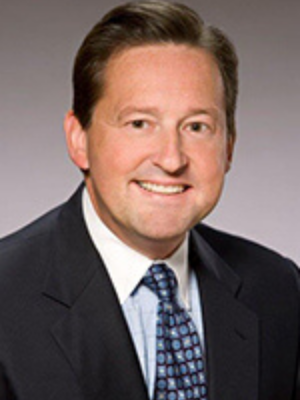 WILMINGTON, Del. (Legal Newsline) – The Court of Chancery of the State of Delaware ruled on Dec. 18 that a company was not entitled to terminate a merger agreement after learning a vice president of the company it agreed to purchase falsified reports.

Channel Medsystems Inc. took legal action against Boston Scientific Corp. and NXT Merger Corp. after Boston Scientific ended its partnership with Channel following news that Channel’s VP of Quality Dinesh Shankar falsified documents that were sent to the Food and Drug Administration for approval of the Cerene device and expense reports. In light of this, Boston Scientific parted ways with Channel in May 2018.

“The court finds that although Shankar’s fraud caused a number of representations to be inaccurate as of the date of the agreement, Boston Scientific failed to prove that the failure of such representations to be true and accurate reasonably would be expected to have material and adverse effect,” wrote Chancellor Andre G. Bouchard.

Considering this, he ruled that Boston Scientific was not allowed to prematurely end its agreement with Channel even amid Shankar’s misconduct.

The chancellor also noted that Boston Scientific failed to prove that Chanel was aware of any fraudulent activity such as any sign that its internal audit reports were being falsified.

Boston Scientific argued that Channel ignored the warning signs because it wanted to push through and sell the company.

“This is speculation – not evidence," Bouchard wrote. "What the record shows is that Channel was transparent with the FDA and Boston Scientific upon discovering Shankar’s fraud, and acted with dispatch to address it. This type of responsible conduct is hardly what one would expect from someone intent on turning a blind eye.”