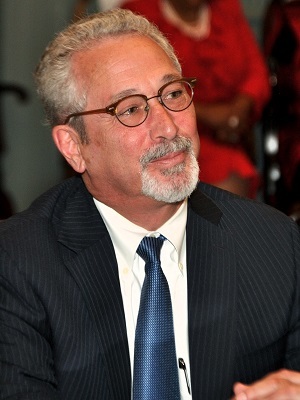 WILMINGTON, Del. (Legal Newsline) – An indemnity dispute between a contractor and its subcontractor was dismissed amid both of their settlement agreements with plaintiffs who first named them as co-defendants.

The Supreme Court of the State of Delaware dismissed the case on Dec. 18.

Plaintiffs initially sued George & Lynch Inc. and its subcontractor, E.J. Breneman LP, over allegations of wrongful death stemming from a single-vehicle, fatal accident. The plaintiffs alleged the accident was caused by unsafe road conditions as a result from a road resurfacing project in which George & Lynch served as the general contractor. The auto accident occurred on Omar Road in Sussex County.

George & Lynch then took legal action against its co-defendant, Breneman, for indemnity.

"The court ruled that George & Lynch could not rely on the plaintiffs’ expert’s earlier opinion that Breneman was at fault and, since it did not have its own expert to prove its claim of fault on Breneman’s part, Breneman prevailed," the order stated.

Justice Gary F. Traynor wrote the opinion and pointed out that while both Breneman and George & Lynch were able to settle the dispute with the original plaintiffs, Breneman said the indemnity issue between it and George & Lynch is still relevant because it was never dismissed when the initial plaintiffs’ lawsuit was tossed in June 2019.

Still, Breneman admitted that the complaint needs to be raised in a different lawsuit against Breneman’s insurance carrier.

“(This) court will not render an advisory opinion simply because both parties might want to do so,” wrote Traynor. “Where, as here, the settlement process has eliminated the adversity of the parties…”

Considering this, the appeal was dismissed.