Class action against FanDuel fails; Man said company stiffed him out of $200 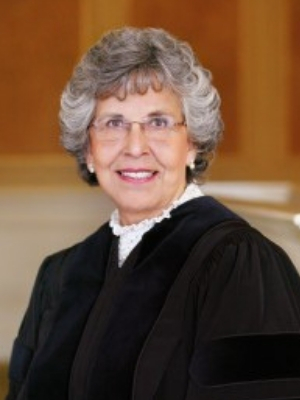 LITTLE ROCK, Ark. (Legal Newsline) – A lawsuit against a fantasy sports site was dismissed after a plaintiff failed to actually state an injury he received by being persuaded by the company’s alleged advertisement.

The Supreme Court of Arkansas dismissed the case on Dec. 19.

Chad Parnell of Arkansas filed the lawsuit on behalf of himself and others against FanDuel Inc., alleging it violated the Arkansas Deceptive Trade Practices Act (ADTPA) as well as committed unjust enrichment when it didn’t fulfill an alleged promotion to match his $200 deposit into his account. The Garland County Circuit Court dismissed the lawsuit, and the Supreme Court affirmed that ruling.

Parnell said that he would have never deposited the $200 if it weren’t for alleged advertisements from FanDuel that claimed the company would match it.

“He clearly fails to allege ‘any actual damage or injury’ as required under the previous version of the [ADTPA],” Associate Justice Shawn A. Womack wrote, and his allegations that he experienced monetary injuries were not enough.

“A complaint must allege facts that state a prima cause of action, and such cannot be stated using conclusory allegations,” the justice wrote.

Justice Josephine Linker Hart dissented, stating that Parnell did actually plead an injury by being out of the $200 he allegedly deposited under false pretenses.

Parnell alleged he started a FanDuel account on the company’s site, but later filed the lawsuit in 2017 stating that there were false advertisements used to spread the word about its fantasy sports games. The ads allegedly told new subscribers that if they deposited $200 in the account, FanDuel would match with an additional $200. Parnell alleged in his lawsuit that FanDuel never matched the $200 after he opened up his account.