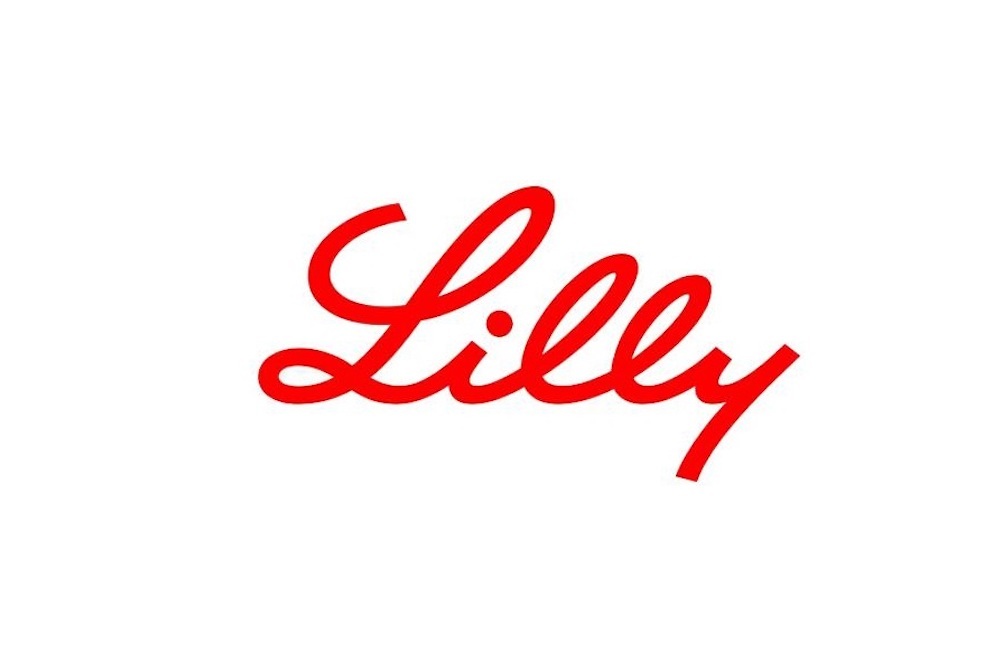 The County of Harris, Texas filed a complaint Nov. 21 in the U.S. District Court for the Southern District of Texas, Houston Division against Eli Lilly and Co., Express Scripts, CVS Health Corp. and others alleging violation of the Texas Free Enterprise and Antitrust Act, common law fraud, unjust enrichment and civil conspiracy.

The plaintiff alleges that the defendants who manufacture insulin and the defendants who manage the pharmacy benefits for a large portion of people in the U.S. have worked together to create a pricing scheme that extracts "exorbitant profits from the pharmaceutical distribution chain." The plaintiff alleges this has resulted in an 1,000 percent price increase for insulin over the last decade.

The plaintiff seeks monetary relief, a trial by jury, interest and all other appropriate relief. It is represented by Harris County Attorney Vince Ryan; Richard Schechter of the Law Offices of Richard Schechter PC in Houston; Joanne Cicala and Joshua Wackerly of The Cicala Law Firm PLLC in Dripping Springs, Texas; Debra Tsuchiyama Baker, Earnest Wotring, John Muir and David George of Baker Wotring LLP in Houston; and others.

Want to get notified whenever we write about Houston Division of the Southern District of Texas ?

Sign-up Next time we write about Houston Division of the Southern District of Texas, we'll email you a link to the story. You may edit your settings or unsubscribe at any time.

Houston Division of the Southern District of Texas