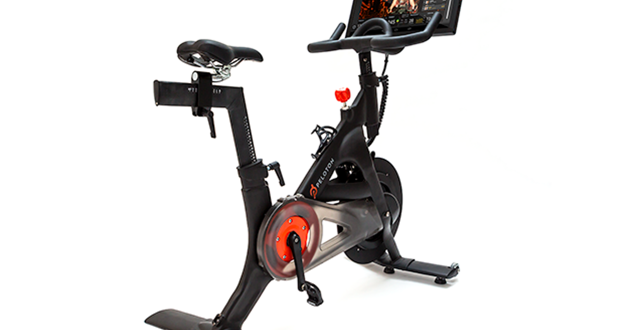 NEW YORK (Legal Newsline) – Exercise equipment and media company Peloton is facing a lawsuit filed by subscribers who allege the quality and availability of its on-demand classes were misrepresented as "ever-growing."

Eric Fishon, Alicia Pearlman and Patrick Yang, individually and on behalf of all others similarly situated, filed a complaint Dec. 23 in the U.S. District Court for the Southern District of New York against Peloton Interactive Inc. alleging violation of New York General Business Law.

The plaintiffs are Peloton subscribers. They allege Peloton misrepresents and has diminished the availability and quality of its on-demand classes after cutting about 57 percent of its on-demand digital library. The suit states after the National Music Publishers Association filed a lawsuit against Peloton over allegations of infringement in March 2019, the defendant cut its library.

The plaintiffs allege the defendant failed to disclose the imminent removal of the library and misrepresented the library would be "ever-growing."