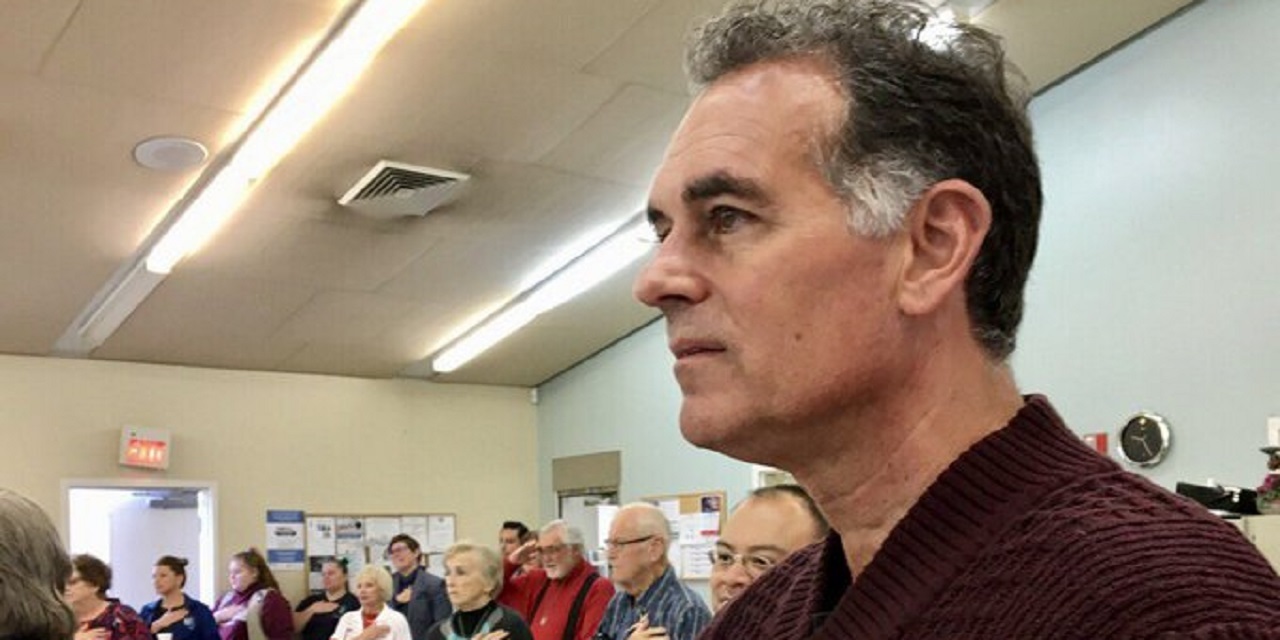 Danny Tarkanian, a failed Republican candidate the Nevada Senate in 2016, in a November 2017 photo | twitter.com/DannyTarkanian

During the campaign, Rosen alleged Tarkanian set up "13 fake charities that preyed on vulnerable seniors." 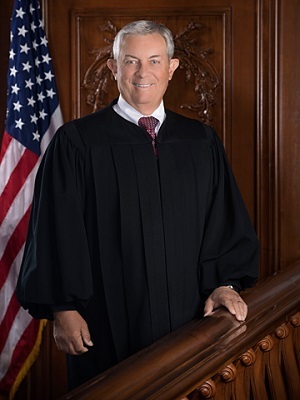 The high court's opinion had less to do with whether Rosen's 2016 campaign libeled or defamed Tarkanian and more to do with Rosen's special motion under Nevada's anti-Strategic Lawsuit Against Public Participation (anti-SLAPP) laws. Clark County District Court Judge Jerry A. Wiese denied that motion.

The Supreme Court found Weise had been wrong to deny the motion because "the gist or sting of the statements" in Rosen's campaign ads were "substantively true," the opinion said.

"It is even clearer from the evidence that Rosen's statements were not made with knowledge of their falsity," the opinion said. "Tarkanian's involvement with companies found to be fraudulent telemarketing schemes is present throughout the public discourse, as shown by the expansive number of articles Rosen submitted as evidence."

Tarkanian was defeated by Rosen in the 2016 race and then lost another bid for the 3rd Congressional District seat in 2018, this time to Democrat Susie Lee. Lee now is running for a second U.S. House term in November's general election.

Rosen had stepped down from the 3rd District seat to run against then-incumbent Republican U.S. Sen. Dean Heller. Rosen defeated Heller in November 2018 and her current term in the Senate expires in 2025.

As for Tarkanian, the Supreme Court found that he would have been unlikely to prove actual malice on the part of Rosen's 2016 campaign, according to the opinion. Actual malice – a requirement for successful libel litigation as established under the landmark U.S. Supreme Court case New York Times v. Sullivan– seems to have been lacking as Tarkanian is a public figure, according to the opinion.

"Even if there is a material difference between stating that Tarkanian 'set up' the fraudulent telemarketing corporations and stating that he 'worked for those corporations,' Tarkanian cannot prove that Rosen made her statements with reckless disregard for their truth," the opinion said.

Newspaper articles referenced in the Rosen campaign ad didn't contain "the specific 'set up'" and evidence in the case "does not support that Rosen knew that language formed the basis of the jury verdict" in other related litigation, the opinion said.

"For these reasons, Tarkanian cannot show a probability of proving actual malice in this case," the opinion said.

Want to get notified whenever we write about Nevada Supreme Court ?

Sign-up Next time we write about Nevada Supreme Court, we'll email you a link to the story. You may edit your settings or unsubscribe at any time.