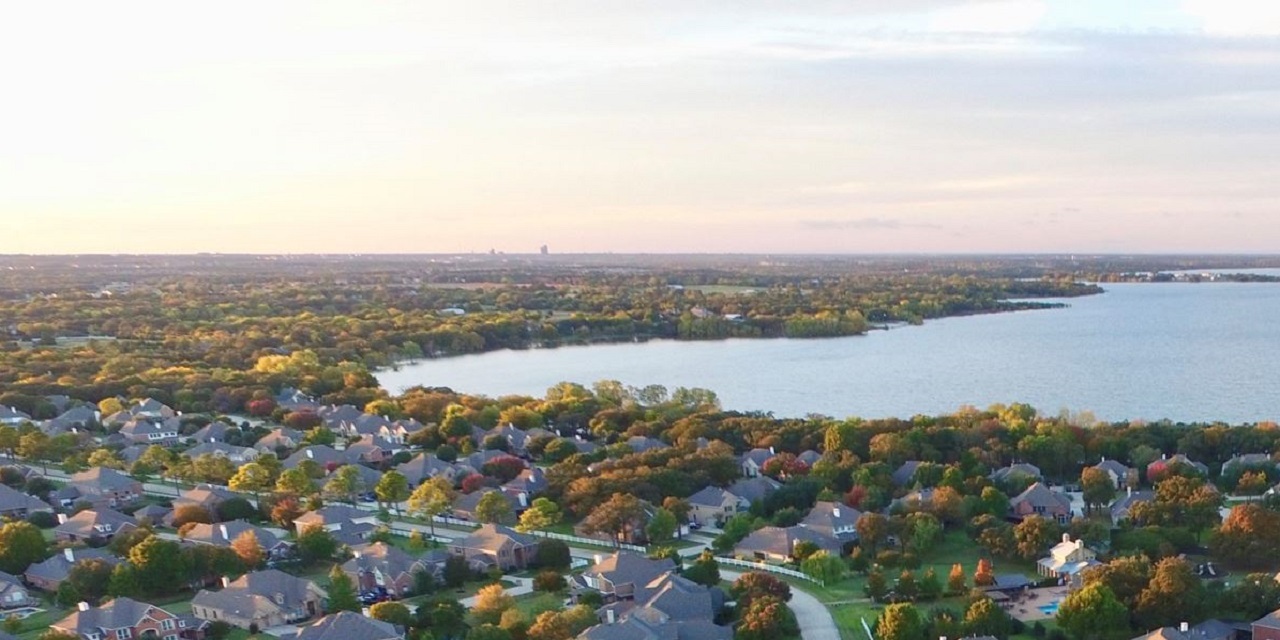 Aerial view of the town of Shady Shores on the shores of Lake Dallas in Denton County | shady-shores.com/

AUSTIN, Texas (Legal Newsline) – The case of a Texas town's fired secretary who claimed she lost her job for reporting open meetings violations is on its way back to an appeals court following a Texas Supreme Court ruling last month.

In its 20-page opinion issued Dec. 13, the Texas Supreme Court ruled that a state appeals court was wrong when it refused to review a lower court's denial of fired secretary Sarah Swanson's no-evidence motion for summary judgment. That motion had challenged the jurisdictional basis of the town of Shady Shore's governmental immunity claim.

"We cannot agree with the reasoning of the courts of appeals that have rejected no-evidence motions as vehicles to assert governmental immunity," the decision said. "To obtain a traditional summary judgment, which all agree may be based on lack of jurisdiction, a movant must produce evidence showing that no genuine issue of material fact exists and that it is entitled to judgment as a matter of law." 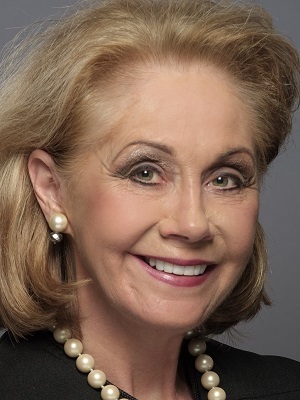 The high court also found that the Texas Open Meetings Act (TOMA) does not waive governmental immunity and that Swanson's motion for summary judgment on all of her declaratory relief claims should have been granted.

Swanson had argued that Shady Shores should not be able to hide behind governmental immunity in her wrongful termination suit because she had been fired during a closed meeting in February 2014, which she said violated the state's Open Meetings Act.

Swanson claimed her firing had been retaliatory and the town's response to her reporting violations of the Open Meetings Act and the Public Information Act.

Shady Shores filed a plea to the jurisdiction claiming governmental immunity, after which Swanson amended her lawsuit to include claims for declaratory judgment and free-speech violations under the constitution.

The trial court dismissed some part of Swanson's suit based on jurisdictional but denied her motion for declaratory judgment.

Shady Shores filed an appeal with the Fort Worth Court of Appeals, which ruled that the trial court did not err when it denied the town's no-evidence motion and that the Uniform Declaratory Judgment Act doesn't provide the town with a general immunity waiver.

The appeals court also found that Shady Shores was immune from Swanson's constitutional claims because her claims on those grounds had not been viable.

While Swanson did not seek review over dismissal of her claims, Shady Shores did file a petition for review and the Supreme Court agreed in June to take up the case.

"We disagree on both counts," the opinion said.

Want to get notified whenever we write about SUPREME COURT OF TEXAS ?

Sign-up Next time we write about SUPREME COURT OF TEXAS, we'll email you a link to the story. You may edit your settings or unsubscribe at any time.