N.J. woman loses slip-and-fall lawsuit after failing to pinpoint location where it happened 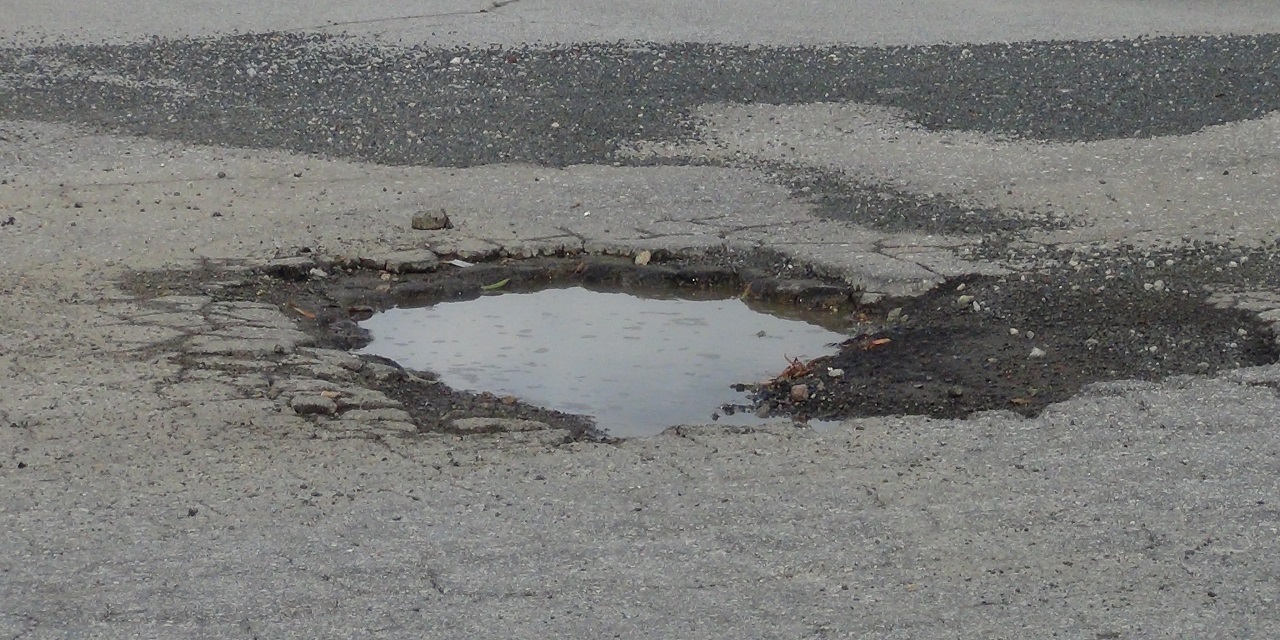 CAMDEN, N.J. (Legal Newsline) – A New Jersey appeals court recently declined to revive a woman's personal injury case against a Hudson County town and a Hackensack water company over a 2014 fall in the town.

"Plaintiff's motions for reconsideration merely restated her prior arguments," the decision said. "The court did not abuse its discretion in denying these motions. After carefully reviewing the record and the applicable legal principles, we conclude that plaintiff's further arguments are without sufficient merit to warrant discussion in a written opinion."

The plaintiff in the case, Alicia Rivas, had appealed a Hudson County Superior Court order entered in her personal injury case that stemmed from her fall the night of Nov. 15, 2014, as she attempted to cross Bergenline Avenue in West New York, according to the decision's background portion.

Rivas alleged she fell and suffered "personal injuries" as she stepped off the sidewalk and admitted she did not know the exact location where she fell.

"I know that I put my foot down," Rivas said during her testimony, according to the background portion of the opinion. "There was a hole and my foot ended up halfway inside and halfway outside. And I lost control of my body and I fell."