Claims in wrongful termination lawsuit fail after employee is reinstated 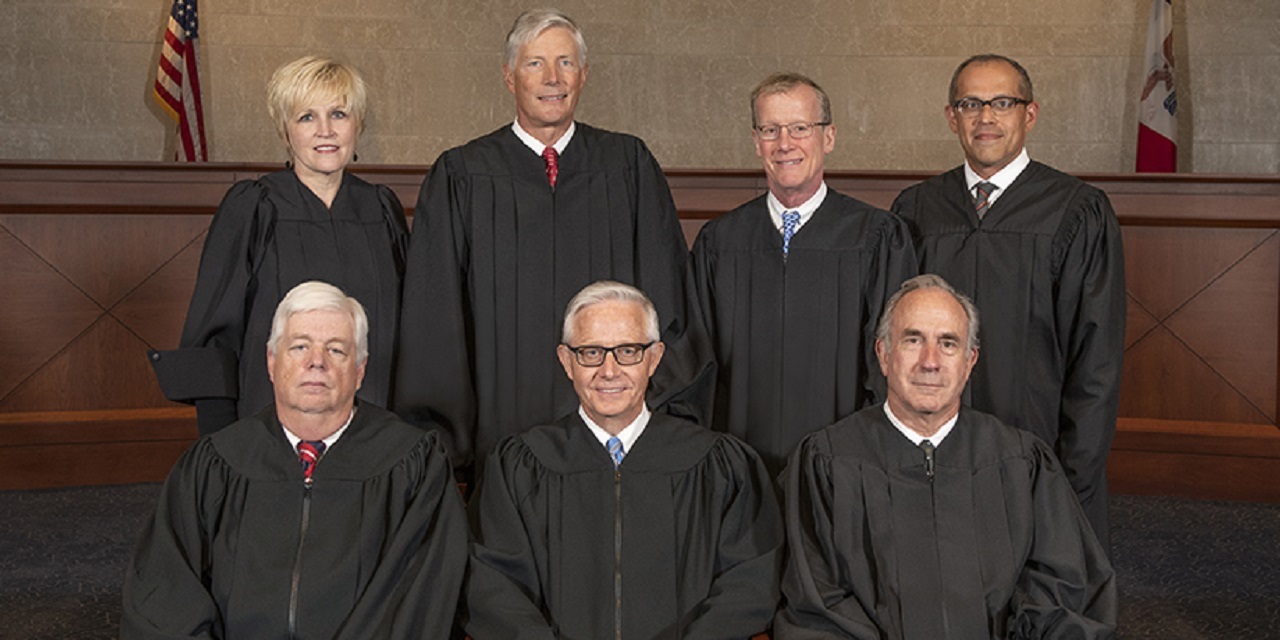 In its 14-page decision issued Dec. 13, the Iowa Supreme Court unanimously ruled against a recycling center employee who was temporarily fired after refusing to take a drug and alcohol test after sustaining on-the-job injuries.

The high court had to decide whether civil enforcement of a state law regulating drug testing in Iowa workplaces bars overlapping common law tort for wrongful firing, a violation of public policy. The Supreme Court concluded it does. 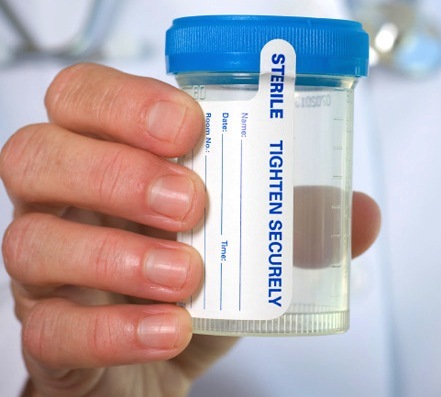 "We conclude a common law wrongful-discharge claim is not available," the high court's unsigned decision said. "Accordingly, we reverse the order of the district court denying the defendants' motion for judgment notwithstanding the verdict on the common law claim, affirm the court’s rulings on the section 730.5 claim, and remand for further proceedings consistent with this opinion."

The plaintiff in the case, Deborah Ferguson, had been employed since 2012 as a wet formation operator at Exide Technologies Inc., according to the background portion of the decision. Ferguson's job required she lift up to 2,300 car and tractor batteries each shift, with the batteries ranging in weight from 60 to 180 pounds.

Exide Technologies is headquartered in Dalton, Georgia, and has locations in multiple U.S. states and in Canada, including its recycling center in Manchester, Iowa.

Ferguson alleged she began to experience intermittent pain in both her elbows after changes in her work duties in 2013 required an increased amount of lifting. She alleges the pain had become severe and constant by September 2016.

The following month, Ferguson reported the pain, now too severe and constant to perform her work, to her supervisor who assigned her lighter duty and sent her to the plant's nurse.

A physician subsequently diagnosed Ferguson with tennis elbow. Ferguson also was informed she must submit to a drug and alcohol test as part of Exide Technologies policy, but Ferguson refused.

Under the company's testing policy, refusing a drug test was the same as failing the test and Ferguson was fired for her refusal.

The state law Ferguson cited, Iowa Code section 730.5, states an employer who runs afoul of this statute "is liable to an aggrieved employee or prospective employee for affirmative relief including reinstatement or hiring, with or without back pay, or any other equitable relief as the court deems appropriate including attorney fees and court costs."

The District Court granted Ferguson's motion for summary judgment in her common-law wrongful discharge claim and a jury later awarded her more than $45,000 for lost wages and benefits and $12,000 for emotional distress. The District Court also awarded only a little more than half of the $76,000 Ferguson asked for in attorney fees.

In its decision, the Supreme Court found Iowa Code section 730.5's civil cause of action to be the exclusive remedy.

"This means we reverse the District Court's order denying Exide's motions for judgment notwithstanding the verdict on the common law claim and its denial of summary judgment in favor of Exide on the common law wrongful-discharge claim," the court's decision said.

"On remand, the district court shall enter judgment in favor of Exide on Ferguson’s common law wrongful-discharge claim, vacate those portions of the jury's damages award that would be available only under a common law tort theory, and uphold those portions of the jury’s award that would be available under Iowa Code section 730.5."

The high court also found the District Court had not abused its discretion in the amount of attorney fees awarded to Ferguson and affirmed the attorney fee judgment.