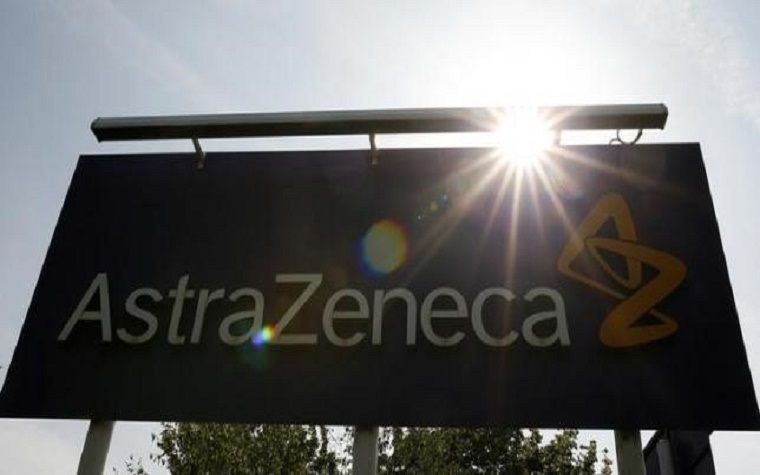 GEORGETOWN, Del. (Legal Newsline) – An India-based biotechnology company and an UK-based biopharmaceutical business won't be seeing each other in court this month after a Delaware judge ruled the plaintiff in the case took too long to file its original suit.

"It is irrelevant that Ocimum might not have appreciated that AstraZeneca's retention and use of the data constituted a misappropriation of trade secrets, as opposed to a breach of contract," LeGrow said in her opinion. "Ocimum was aware of the facts that could give rise to the trade secret claim, and that is all that inquiry notice requires."

LeGrow granted AstraZeneca's motion for summary judgment and canceled the trial that had been set for Tuesday, Jan. 21.

LeGrow also declared that remaining summary judgment and admissibility of expert testimony motions were moot and said Ocimum's outstanding motion for sanctions would be resolved by the special master assigned to the case.

Ocimum was seeking about $33.8 million in its lifted-data lawsuit against AstraZeneca.

The cases stems from a 2001 agreement between AstraZeneca UK LTD and a predecessor company of Ocimum in which Ocimum gave AstraZeneca a three-year subscription to Ocimum's biological databases.

After the three years were up, AstraZeneca was required to return or destroy almost all the data still in its possession.

"This case centers upon Ocimum's core allegation that AstraZeneca wrongfully retained data after the agreement ended," the opinion said.

Ocimum alleged breach of contract and misappropriation of trade secrets, and "many factual and legal issues remain between the parties," the opinion said.

Considerable resources have been spent in the litigation that Omicum expected would result in a jury verdict in the tens of millions, LeGrow noted in her opinion.

"The considerable resources the parties expended and the potential damages at stake stand in marked contrast to Ocimum's decision to ignore for six years its suspicion that AstraZeneca had breached the contract," the opinion said.

"The question before the court is one of notice, specifically whether information Ocimum knew that strongly suggested AstraZeneca wrongfully retained data placed Ocimum on inquiry notice of its claims more than three years before Ocimum filed suit, even though the full extent of AstraZeneca's alleged wrongdoing was not apparent until after the lawsuit was filed and discovery commenced."

LeGrow concluded that facts in the case "and Ocimum's suspensions" placed Ocimum "on inquiry notice" no later than July 2012, which was three years before Ocimum filed its case, and found AstraZeneca "is entitled to summary judgment on all Ocimum's claims."