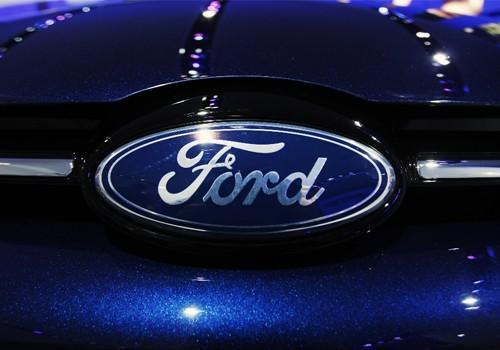 The case is one of 83 consolidated court cases filed in the Wayne County Circuit Court involving more than 12,000 plaintiffs who opted out of a class action against Ford over allegedly defective transmissions in Ford Fiesta models 2011 through 2016 and Ford Focus models 2012 through 2016.

The plaintiffs come from all 50 states plus Canada and Puerto Rico. Eight counts against Ford included breach of warranty, including violations of the Magnuson-Moss Warranty Act; Michigan Consumer Protection Act (MCPA); the Michigan Uniform Commercial Code; plus fraud; misrepresentation; concealment and unjust enrichment.

In February 2018, Ford filed a motion in Wayne Circuit Court seeking summary disposition, or a decision without trial, of the plaintiffs’ MCPA claims and dismissal of claims from non-Michigan residents based on the principle of forum non conveniens, arguing cases should be heard in the non-residents’ home states.

Attorneys for Ford argued that the manufacture, sale and warrantying of autos fall under the jurisdiction of MCPA exemptions set forth under Michigan state law, exempting a transaction or conduct authorized under laws administered by a regulatory board or officer acting under state or federal laws.

Company attorneys argued in the appeal the Wayne Circuit Court erred by holding that the auto manufacturer was not entitled to the exemption from MCPA liability. The appeals court agreed.

“In light of our (Michigan) Supreme Court interpretation... we conclude that the manufacture, sale and lease of automobiles; and the provision of express and implied warranties concerning those automobiles and their components, are all conduct that is specifically authorized under state and federal law,” the appeals court brief read. “Hence we conclude that Ford is exempt from the plaintiffs’ MCPA claims under Michigan court law. The trial court erred by denying Ford summary disposition of the MCPA claims.”

The judges noted the forum non conveniens doctrine is a common-law doctrine among courts and not derived from state statutes.

"On the contrary, the jurisdictions where the non-resident plaintiffs purchased their vehicles certainly have a substantial relationship to the disputed transactions... that relationship serves as an altogether reasonable basis for the parties to have chosen the law of those jurisdictions, and we can conceive of no 'fundamental policy' of this state that would be contravened by permitting the nonresident plaintiffs’ claims to be adjudicated under the law of the jurisdictions where the subject vehicles were purchased,” the ruling states.

The judges noted that the plaintiffs' complaint contained no allegation that any of the subject vehicles were purchased in states other than those in which the plaintiffs reside.

The judges reversed the Wayne Circuit Court ruling and remanded the case back for further proceedings.

“On remand the trial court shall enter an order granting Ford summary disposition of the MCPA claims and dismiss the non-Michigan-resident plaintiffs from the suit without prejudice on grounds of forum non conveniens,” the ruling states. “We do not retain jurisdiction.”