California's new standards for light bulbs are challenged in court 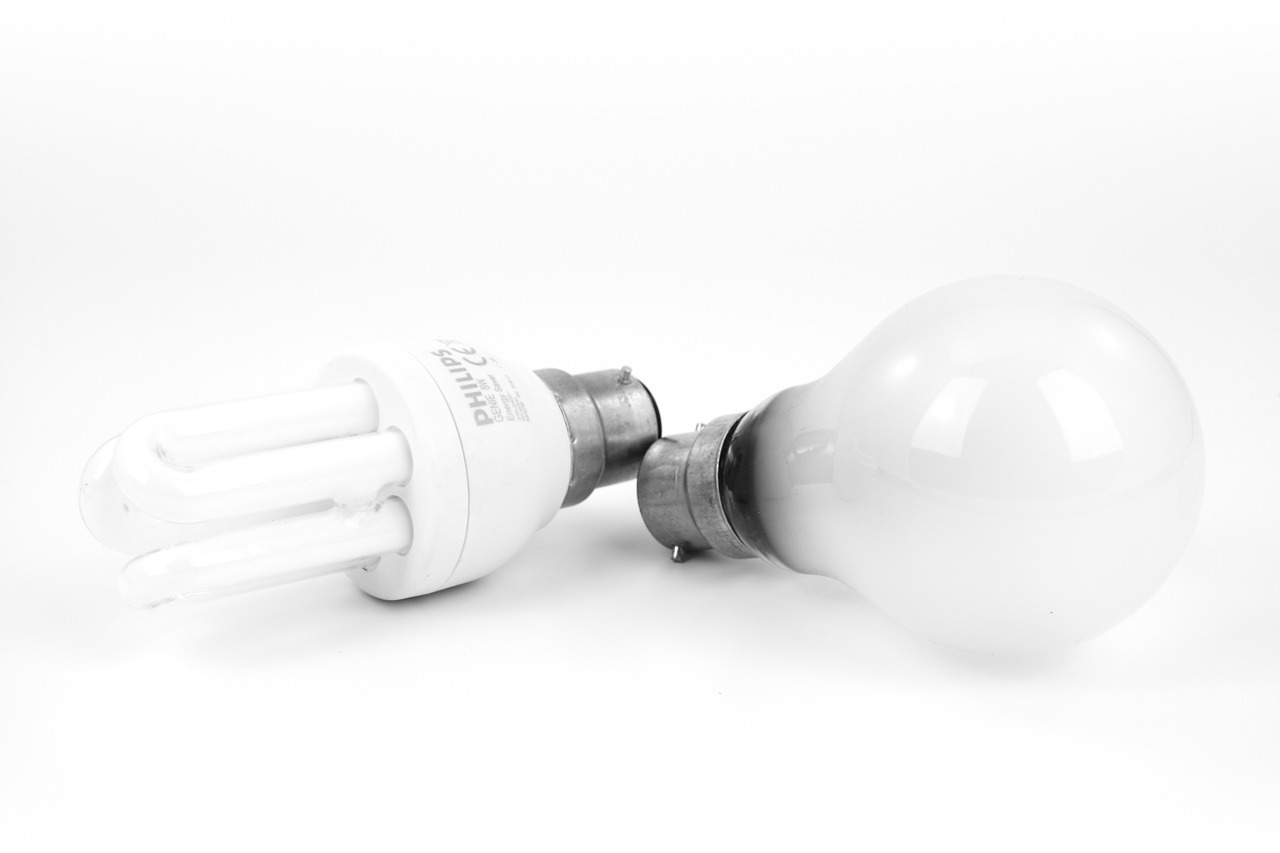 NEMA and the ALA filed a complaint Dec. 13 in the U.S. District Court for the Eastern District of California against the California Energy Commission (CEC) and others alleging violation of the Supremacy Clause of the U.S. Constitution and the Energy Policy and Conservation Act (EPCA).

According to their complaint, the plaintiffs are challenging the constitutionality of the CEC's "application" of a 45-lumens-per-watt energy conservation standard that applies to five types of light bulbs, including incandescent reflector lamps and candelabra base incandescent lamps. The standard is effective Jan. 1, and the plaintiffs allege California's standards are different from and in conflict with federal energy conservation standards.

"While EPCA recognizes limited exceptions to federal preemption, California enjoys no exception to preemption with respect to the five federally covered lamps," the suit states.

The plaintiffs allege light bulb manufacturers and resellers would be "irreparably harmed" if the state acts in conflict with federal energy efficiency regulations.

Want to get notified whenever we write about U.S. District Court for the Eastern District of California ?

Sign-up Next time we write about U.S. District Court for the Eastern District of California, we'll email you a link to the story. You may edit your settings or unsubscribe at any time.

U.S. District Court for the Eastern District of California