Bayer ‘encouraged’ by support from DOJ, states in Hardeman appeal 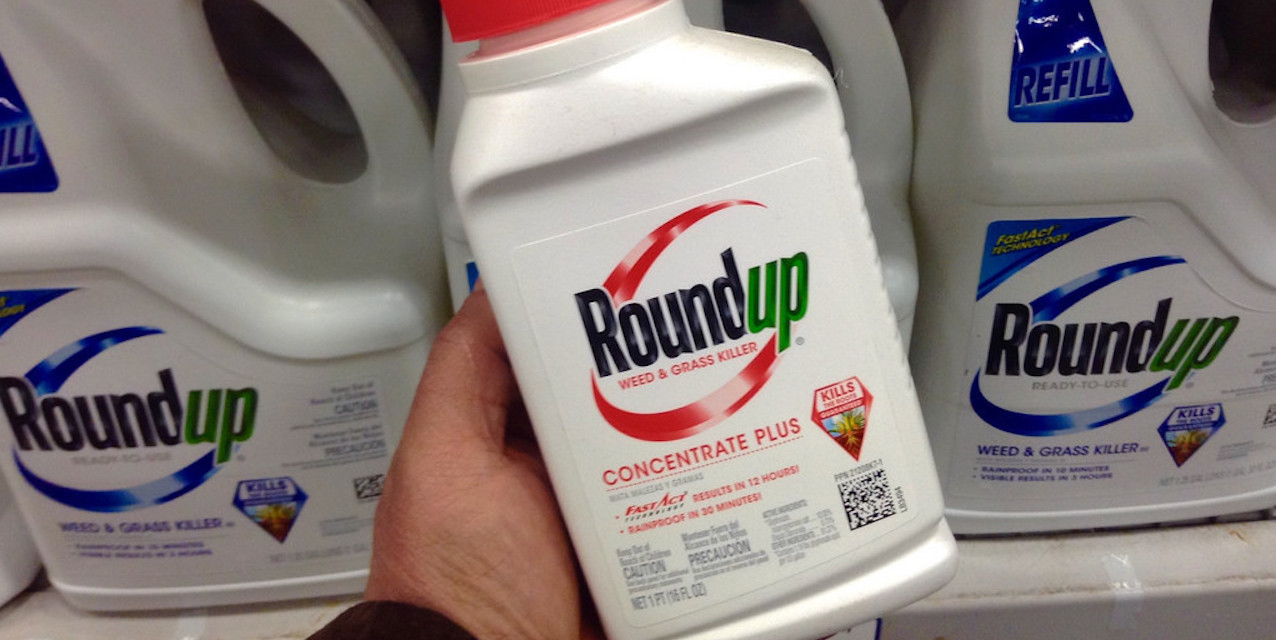 SAN FRANCISCO (Legal Newsline) – Bayer announced last week that at least 16 entities - including trade groups, several states and the federal government - are supporting the company's appeal of a $25 million verdict in favor of plaintiff Edwin Hardeman, who alleged Roundup weedkiller caused his cancer.

The briefs argue a number of issues, including federal preemption, the admissibility of expert testimony, causation and punitive damages. These arguments are also the focal points of Monsanto’s appeal, a press release states.

“We are encouraged that the U.S. government, several states, and many other parties chose to offer the court their legal perspectives on the key issues in our appeal," Bayer said in a statement. "The number and stature of these parties speaks clearly to the importance of the issues in dispute in this case to a diversity of interests including governments, health care providers, farmers, and manufacturers."

The total damages awarded have since been slashed to $25.27 million and Bayer, which purchased Monsanto last year for $63 billion, filed a much anticipated appeal earlier this month, urging the Ninth Circuit to reverse that verdict altogether.

In backing the pharmaceutical giant, attorneys with the Environmental and Natural Resources Division of the U.S. Department of Justice stated in their amicus brief:

“Plaintiff asserted safety labeling requirements exist under California law in addition to and different from that required, reviewed, and approved by EPA. Plaintiff is wrong and his lawyers sailed directly into preempted territory in how they opted to try this case.”

It continues: “Under (Federal Insecticide Fungicide and Rodenticide Act), the label is the law. EPA approved the label for the pesticide/herbicide at issue here, Roundup, through a registration process that did not require a cancer warning. In fact, EPA has never required a labeling warning of a cancer risk posed by Roundup, and such a warning would be inconsistent with the agency’s scientific assessments of the carcinogenic potential of the product.”

Hardeman’s case was the second of three straight California landmark victories for plaintiffs suing Monsanto over similar accusations. A handful of early 2020 cases in Oakland as well as Monsanto’s longtime headquarters of St. Louis were recently postponed. A number of other cases are still expected to take place, however, despite the recent rumors of a potential global settlement.

Reports have stated that the number of similar cancer lawsuits filed against Bayer/Monsanto have doubled over the past quarter, reaching upward of 42,700 nationwide.

Monsanto Company • U.S. Court of Appeals for the Ninth Circuit