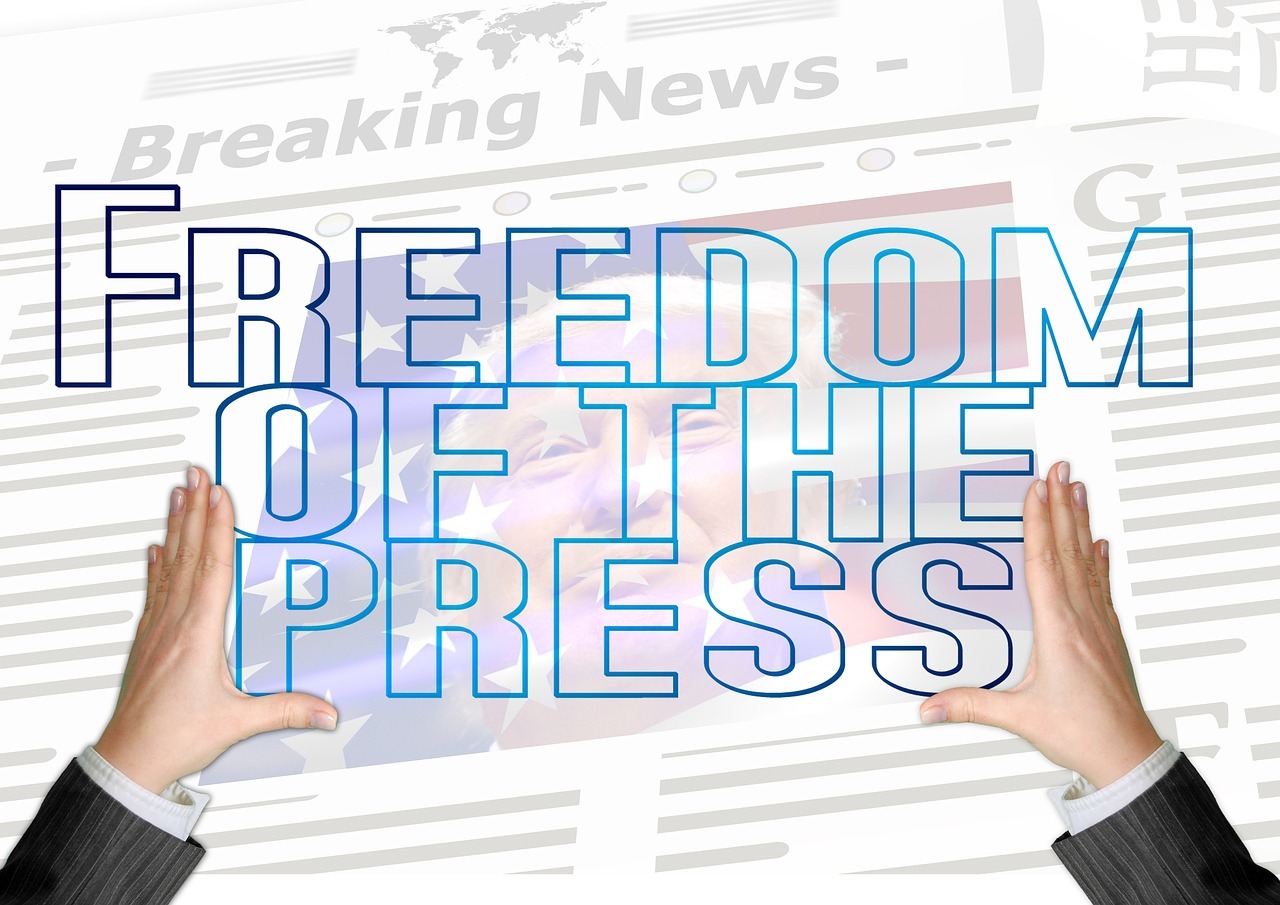 HARTFORD, Conn. (Legal Newsline) – A Connecticut newspaper publisher is challenging the state's Juvenile Transfer Act over claims it hinders its reporting of court cases and violates the First Amendment.

The Hartford Courant Co. LLC filed a complaint Dec. 12 in the U.S. District Court for the District of Connecticut against Chief Court Administrator of the Connecticut Superior Court Patrick Carroll III and others alleging violation of the First Amendment and the Connecticut Constitution.

The suit states the Juvenile Transfer Act requires some proceedings of criminal matters from juvenile court to adult criminal court to be "conducted in private." The law was enacted on July 9 and applies to cases of juveniles charged with felonies.

"These provisions, on their face, violate the presumptive right of members of the press and the public to attend criminal proceedings and inspect judicial records in criminal cases – rights guaranteed by the First Amendment to the U.S. Constitution," the suit states.

The Hartford Courant alleges that the Juvenile Transfer Act impedes its "ability to inform its readers about matters of the utmost public interest and concern."

The Hartford Courant seeks a judgment declaring the law is unconstitutional and other relief as the court deems proper. It is represented by William Fish Jr. and Alexa Millinger of Hinckley, Allen & Snyder LLP in Hartford and Katie Townsend of the Reporters Committee for Freedom of The Press in Washington, D.C.

Want to get notified whenever we write about U.S. District Court for the District of Connecticut ?

Sign-up Next time we write about U.S. District Court for the District of Connecticut, we'll email you a link to the story. You may edit your settings or unsubscribe at any time.

U.S. District Court for the District of Connecticut