California made it illegal to import crocodile and alligator meat, but faces legal challenge 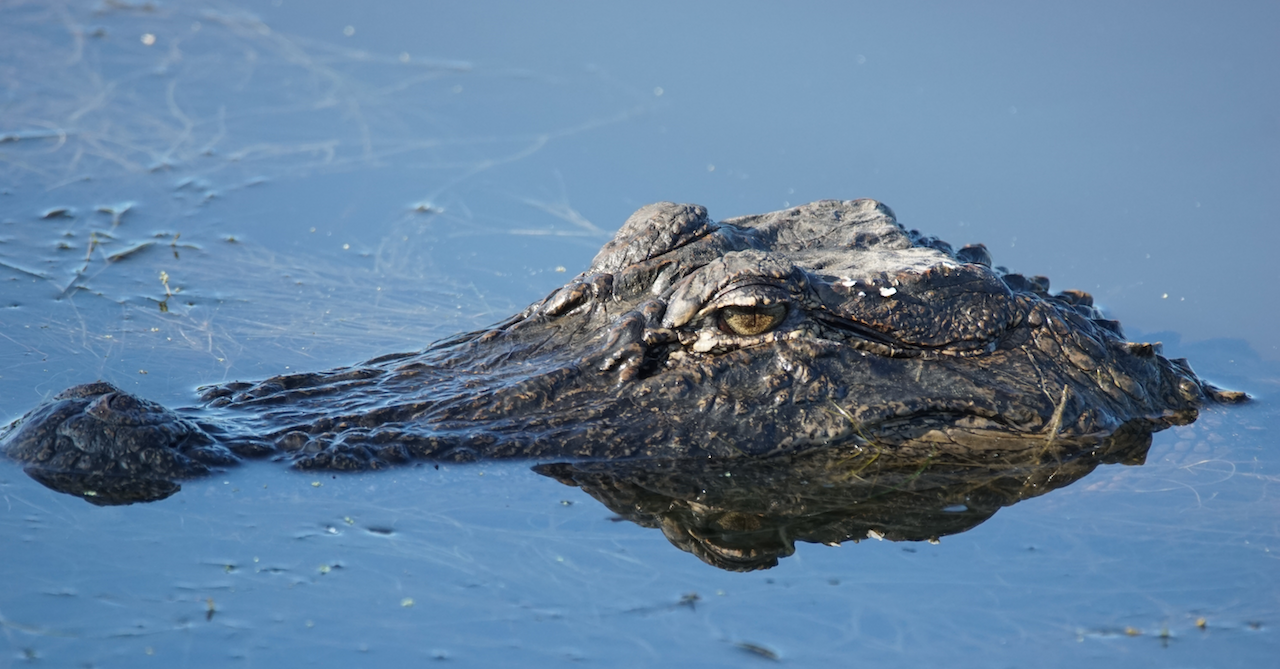 SACRAMENTO, Calif. (Legal Newsline) – Several businesses that are involved in the chain of commerce of crocodiles and alligators are challenging California's pending law relating to the sales of the reptiles.

Brooks Family Alligator Farm II and others filed a complaint  Dec. 13 in the U.S. District Court for the Eastern District of California against California Attorney General Xavier Becerra and California Department of Fish and Wildlife Director Charlton Bonham alleging violation of the Supremacy Clause, Commerce Clause and Due Process Clause of the U.S. Constitution.

The plaintiffs reside both in and outside of California and are involved in the chain of commerce of crocodiles and alligators, such as raising, purchasing and processing them for the skin and meat.

The plaintiffs allege in their complaint that California Penal Code Section 653o(b), which will make it unlawful to import the dead body or any part of a crocodile or alligator with the intent to sell within the state, will disrupt trade, cause job eliminations and violates constitutional law.

"If Section 653o(b) is allowed to take effect on Jan. 1, plaintiffs will face a wide range of irreparable harms," the suit states. "Indeed, some irreparable harms are already taking effect in anticipation of the impending trade ban, including canceled orders, lost business transactions and sales, and halted or dramatically curtailed production."

The plaintiffs seek to enjoin California's enforcement of the law, attorneys' fees and all other just relief. They are represented by Paul Weiland, Benjamin Rubin and Christopher Hughes of Nossaman LLP in Sacramento, California and David Frulla, Bret Sparks, Bezalel Stern and Elizabeth Johnson of Kelly Drye & Warren LLP in Washington, D.C.

Want to get notified whenever we write about U.S. District Court for the Eastern District of California ?

Sign-up Next time we write about U.S. District Court for the Eastern District of California, we'll email you a link to the story. You may edit your settings or unsubscribe at any time.

U.S. District Court for the Eastern District of California