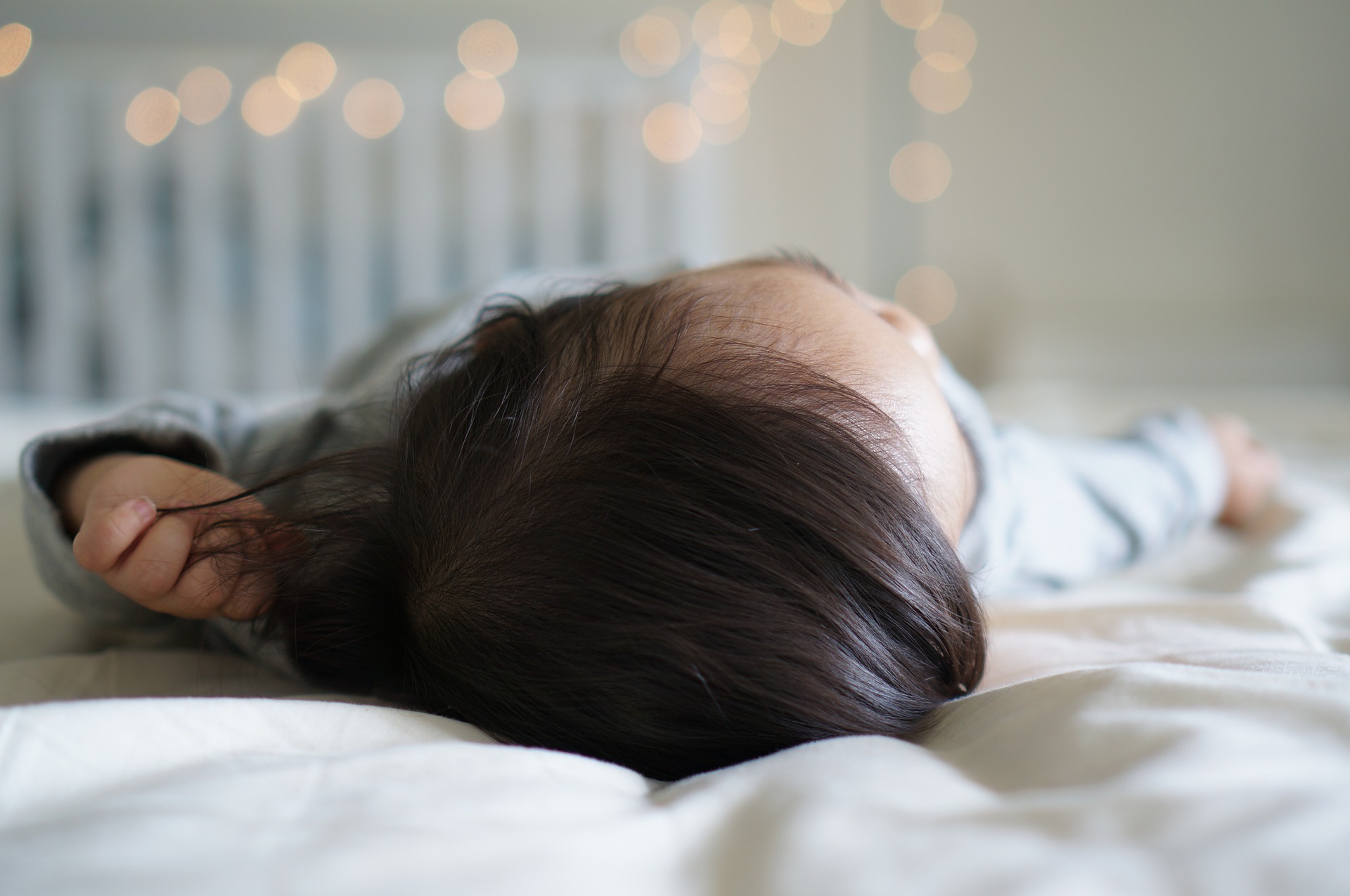 TULSA, Okla. (Legal Newsline) – An Oklahoma man and his adult son have initiated a proposed class action against two companies over allegations they fraudulently marketed crib bumpers as safe.

James Ferguson and Patrick Ferguson, individually and on behalf of all others similarly situated, filed a complaint Nov. 21 in the U.S. District Court for the Northern District of Oklahoma against Pottery Barn Inc. and Williams-Sonoma Inc. alleging violation of Oklahoma's Deceptive Trade Practices Act, breach of warranty, negligence, gross negligence, unjust enrichment and fraud.

The suit states Pottery Barn is a wholly owned subsidiary of Williams-Sonoma.

According to their complaint, the plaintiffs allege that despite knowing the risks outlined by the American Academy of Pediatrics and U.S. Consumer Products Safety Commission of using bumpers on babies' cribs, the defendants continued to market and sell the bumpers as a safe crib accessory. The plaintiffs also claim that "the data linking bumpers to infant deaths" is clear, yet was ignored by the defendants.

The plaintiffs allege the defendants had a duty to disclose that the bumpers have a defect and pose safety concerns.

The plaintiffs seek damages and restitution, certification of the proposed class, a trial by jury and all other just relief. They are represented by Daniel Smolen and Lauren Lambright of Smolen & Roytman PLLC in Tulsa, Oklahoma, and Mark A. Smith of Caruso Law Firm in Tulsa.

Want to get notified whenever we write about U.S. District Court for the Northern District of Oklahoma ?

Sign-up Next time we write about U.S. District Court for the Northern District of Oklahoma, we'll email you a link to the story. You may edit your settings or unsubscribe at any time.

U.S. District Court for the Northern District of Oklahoma