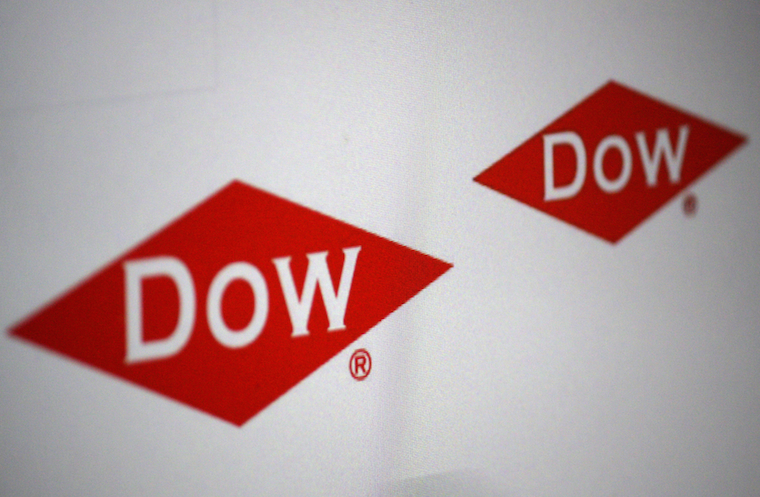 DETROIT (Legal Newsline) – Dow Chemical is facing a lawsuit filed by the Saginaw Chippewa Indian Tribe of Michigan, the federal government and the state of Michigan alleging it released hazardous substances at its Midland Michigan facility.

The plaintiffs filed a complaint Nov. 8 in the U.S. District Court for the Eastern District of Michigan against The Dow Chemical Co. alleging violation of Comprehensive Environmental Response, Compensation and Liability Act of 1980 (CERCLA) and Michigan Natural Resources and Environmental Protection Act (NPREPA).

The plaintiffs claim Dow's 1,900-acre Midland facility along the Tittabawassee River is releasing "polychlorinated dibenzo- p-dioxins ('PCDDs' or 'dioxins') and polychlorinated dibenzofurans ('PCDFs' or 'furans') into the Tittabawassee River System Assessment Area (TRSAA)," which includes floodplains and part of Saginaw Bay. The plaintiffs allege the chemicals have "caused adverse health and reproductive effects in fish, birds mammals, and invertebrates in the TRSAA."

The plaintiffs are seeking declaratory judgment, interest and all other just relief. They are represented by Sean Reed of Soaring Eagle Gaming and Intergovernmental Affairs for the Saginaw Chippewa Indian Tribe of Michigan in Mount Pleasant, Michigan, and others.