New developments not enough to reinstate pesticides lawsuit against Dole 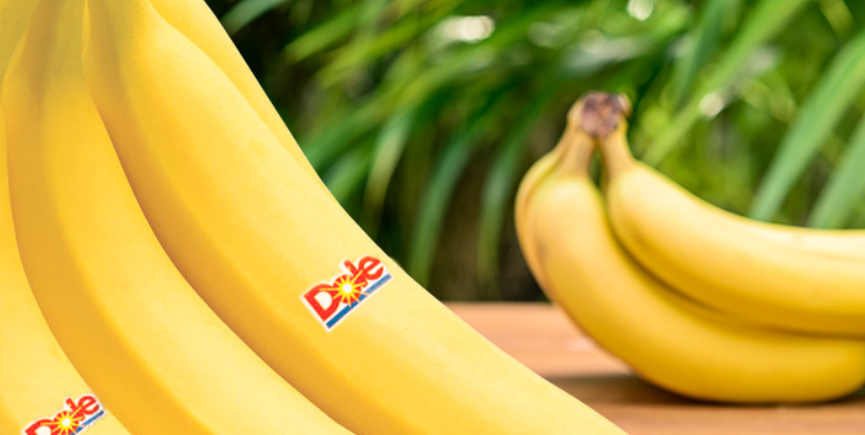 WILMINGTON, Del. (Legal Newsline) – While a group of plaintiffs claims a handful of new “groundbreaking rulings” should overturn a previous dismissal in their case against Dole Food Co., the Superior Court of the State of Delaware refused to vacate the initial ruling on Nov. 8.

Judge Andrea L. Rocanelli ruled against Eduardo Alvarado Chaverri and others in their motion to vacate the 2013 dismissal in their case against Dole. The plaintiffs sued Dole over allegations that they were exposed to pesticides and other toxic chemicals from people who worked on banana farms in various places in Central America.

The case had already been dismissed in 2013 because the plaintiffs at the time filed the same lawsuit in a federal court in Louisiana and those claims in that court were dismissed.

Even though Rule 60(b) doesn’t call for a party to file a motion to vacate within a certain timeframe, courts in Delaware have previously ruled that the reason for the delay definitely plays a factor, the ruling states.

While the plaintiffs said their legal team was overwhelmed with other similar cases and that getting ready for the motion amid new legal groundbreaking cases called for a large amount of time, Rocanelli was unmoved.

“Plaintiffs’ Texas counsel was therefore immediately aware of each ‘groundbreaking’ legal development giving rise to the instant motion but nevertheless delayed filing by two years from the first decision cited to seven months until the final decision cited,” wrote Rocanelli.

She acknowledged that the case does come with lots of murky details, but she said that still makes it an unreasonable factor to cause a delay.

The judge also ruled that motion to vacate doesn’t raise extraordinary circumstances. So, if the plaintiffs’ motion was considered timely, it would still fall short.

Refusing to vacate the dismissal wouldn’t be inconsistent with previous rulings, Rocanelli ruled.