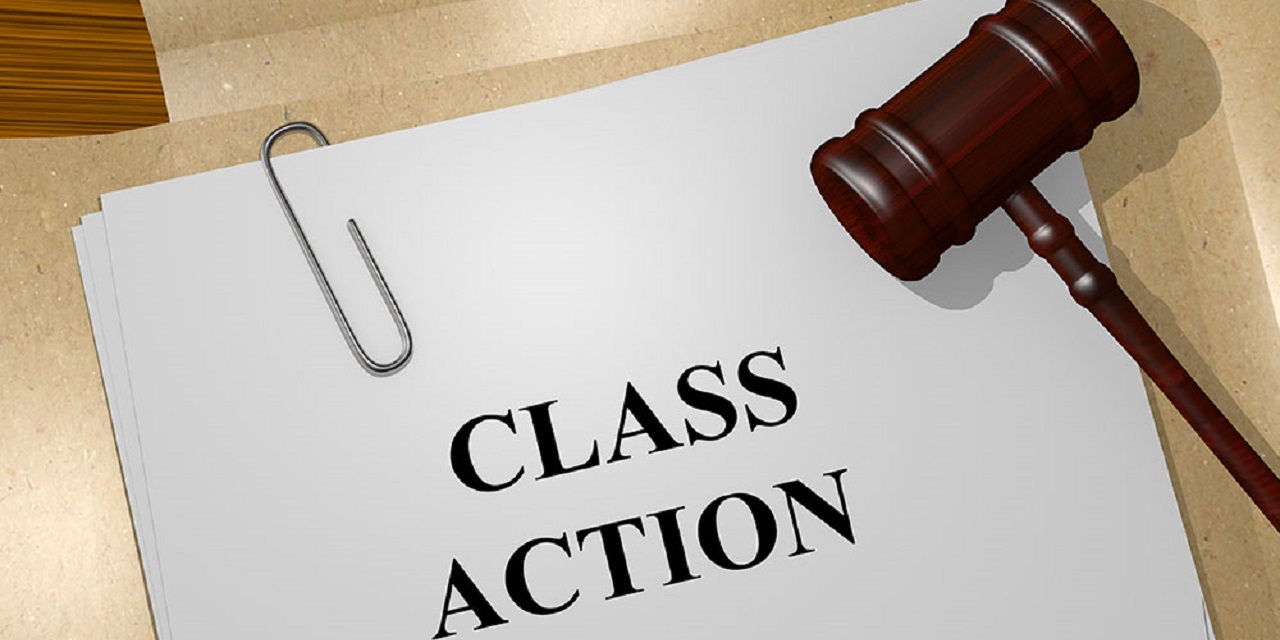 LITTLE ROCK, Ark. (Legal Newsline) – While a welding company claims a group of people suing it should not have been certified as a class, the Supreme Court of Arkansas disagreed and affirmed the ruling that green-lighted the class in the lawsuit on Nov. 14.

Industrial Welding Supplies of Hattiesburg LLC challenged the ruling from the Union County Circuit Court that approved the class for John Pinson and Larry Murphy, who sued on behalf of themselves and others in their situation. The plaintiffs claimed that Industrial Welding, Airgas Inc. and Airgas USA committed breach of contract and unjust enrichment when they failed to pay them for unused vacation time.

When it comes to commonality on the breach of contract claim, Industrial Welding said the lower court shouldn’t have approved the class because the level of responsibility it owes to each employee depends on the contractual agreement for vacation time between the company and the employee. But the Supreme Court pointed out that an employee handbook and a 2012 memo outlined the payment plan for vacation days that had not been used.

“The terms of Industrial Welding’s contractual obligation do not depend on each employee’s performance,” wrote Chief Justice John Dan Kemp.

The justice added that Amy Miller, the president for Industrial Welding, said in her deposition that all of its workers received the same treatment concerning when they acquired vacation time and when they were able to use it or get paid for the unused time.

As for predominance, Kemp said this factor was satisfied. Kemp pointed out that the question of whether there was an enforceable obligation to compensate workers for unused vacation time is the initial problem that is relevant to all members of the class.

“Because this case involves a preliminary issue common to all class members, predominance is satisfied even if the court must subsequently decertify the class due to individualized damage issues,” Kemp wrote.

Superiority was also checked off in this case as Kemp determined that a class action was the “more ‘fair and efficient’ way to adjudicate the case,” according to the opinion. Even if non-compete and employee agreements are different depending on the employee, the Supreme Court found that if it’s that much of a difference, the class can later be decertified once the common questions have been tackled.