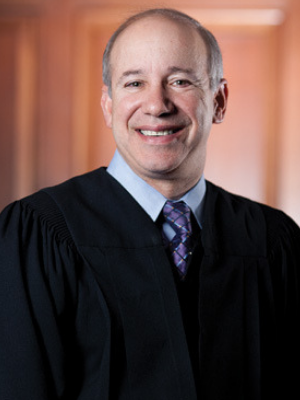 ANNAPOLIS, Md. (Legal Newsline) – The Court of Special Appeals of Maryland has upheld the disciplinary sanctions imposed on a businessman who allegedly committed more than 1,000 violations of Maryland’s securities laws.

Philip Rousseaux filed the appeal after the Circuit Court for Baltimore City affirmed the Maryland Securties Commissioner's discipline against him concerning the sanctions against his businesses Everest Investment Advisors Inc. and Everest Wealth Management Inc.

“In our review, no rational person who is registered to act as an investment adviser in Maryland could review the results of the contested cases cited by Mr. Rousseaux and, based upon that review, reasonably conclude that there was no likelihood of being barred from providing investment advisory services if that person committed the violations of the [Maryland Securities] Act that the Commissioner found Mr. Rousseaux had committed,” Meredith wrote.

Considering this, Meredith also determined that it was nearly impossible for someone facing so many violations to say they had no notice of the sanctions, or that the commissioner had the authority to impose the sanctions to begin with - especially because several of the violations were done multiple times.

Want to get notified whenever we write about Maryland Court of Special Appeals ?

Sign-up Next time we write about Maryland Court of Special Appeals, we'll email you a link to the story. You may edit your settings or unsubscribe at any time.