St. Louis women are paying a 'pink tax' to get their dry-cleaning done, lawsuit claims 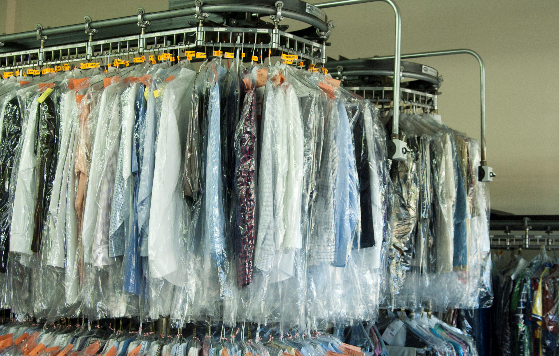 ST. LOUIS (Legal Newsline) – A Missouri woman has filed a class action lawsuit against a dry cleaner, alleging she was charged a "pink tax" to have a shirt cleaned.

Carla Been filed a complaint in September in the Circuit Court of St. Louis County against Greentree Cleaners Inc. alleging violation of Missouri Merchandising Practices Act.

According to the suit, Been brought two nearly identical shirts to the defendant's dry cleaners in August, with one being a women's dress shirt and the other being a men's dress shirt. She alleges both shirts had long sleeves, buttons and were made of 100 percent cotton, but she was charged $6.55 to clean the women's shirt and only $2.90 for the men's shirt.

The plaintiff alleges the defendant uses a gender-discriminatory pricing scheme.

Been seeks compensatory damages, punitive damages, restitution, a trial by jury and other just relief. She is represented by Daniedl F. Harvath of Harvath Law Group in Webster Groves, Missouri.

The case was moved to the U.S. District Court for the Eastern District of Missouri on Oct. 28.

Want to get notified whenever we write about US District Court Eastern District of Missouri ?

Sign-up Next time we write about US District Court Eastern District of Missouri, we'll email you a link to the story. You may edit your settings or unsubscribe at any time.